Farmer’s Delite has served DeSoto and the surrounding area for 29 years.

While other businesses struggled during the pandemic, Farmer’s Delite produce market in DeSoto was doing brisk business as more people turned to cooking at home.

“Our business went through the roof,” Marc Woolsey, current owner of the farmer’s market, said. “A lot of grocery stores were wiped out because of the binge buying, but whenever you buy from local farmers, we had an endless supply. We never ran out of produce.”

Woolsey said customers who would usually get their fruit from grocery stores discovered the farmer’s market and once they tried the produce, they could taste the difference and became return customers.

Those customers have continued to come back, with the market on pace for another record year, he said.

But while many people have been newly introduced to the market, it has been a part of the community for 29 years. Woolsey inherited the family business from his parents but began helping out when he was just 4 years old.

“My parents noticed there wasn’t a farmer’s market in DeSoto so they decided bring it here and I am just continuing in the family business to keep their legacy going,” Woolsey said.

When the market opened in 1992, farmers were plentiful, he said, and had a connection with the fruits and vegetables grew, knowing when they were ready to be picked and sent to grocers.

Today, however, Woolsey said the same amount of care cannot be tasted in the fruits and vegetables bought from grocery stores.

“They will go in and pick the entire field, regardless if it’s ripe or not, they just have a shipping date where they have to ship it. One thing about the farmers is they don’t pick it until it’s ready,” Woolsey said. “They pick them so green, ship them so far, then they store them in warehouses; by the time they reach the counter, they have no flavor.”

Farmer’s Delite strives to bring fresh produce to the market and counter, he said, with the business’ longevity a result of providing quality produce.

“When people tell us one of our peaches taste like they did when they were a little girl or boy, it makes this worthwhile,” Woolsey said.

But Woolsey is concerned about the changes he is seeing in local agriculture. When he first began working alongside his parents, there were more than 100 farmers around. Now, he says there are less than a dozen.

He said he enjoys working at the market with his two children, but because of the uncertainty of the future of agriculture, he does not know if it will be something they will be able to continue.

“I honestly don’t know if it’ll be there for them to take ahold of in 5, 10, 20 years from now,” he said. “We have had to adjust the way we do business in finding farmers who are still growing fruits and vegetables. I just hope children of farmers take up the family business and uphold their family legacy.” 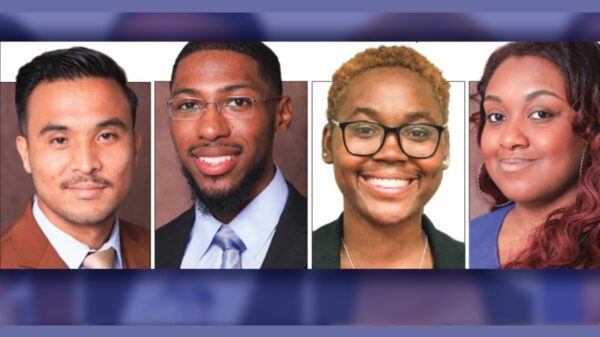 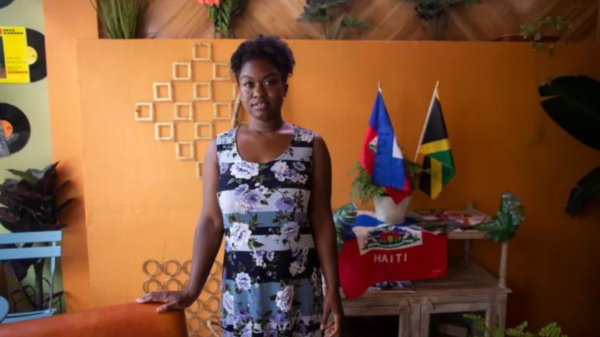 Haitian businesses caught between serving and surviving as inflation persists 

The Haitian Times www.haitiantimes.com By Leonardo March BROOKLYN — Entrepreneur Francesca Denis had a hectic year in the middle of the pandemic, being a new mother and... 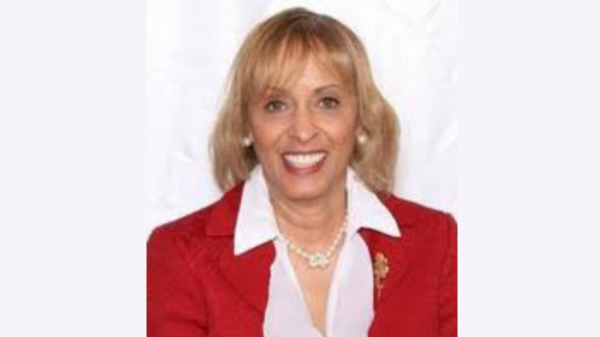 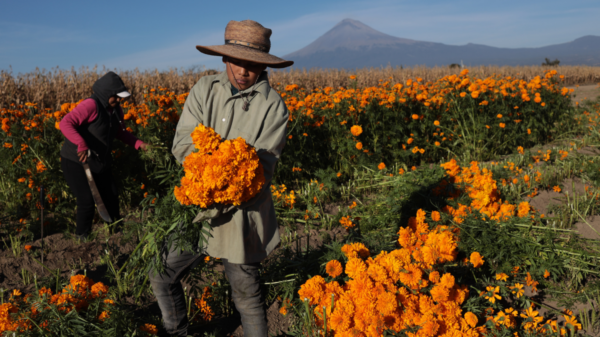 Black History comes in chapters, but the best of it is unwritten and cultural. It has always been how we do, what we do,...