CVS and Walgreens will apply to the U.S. Food and Drug Administration for licenses to sell abortion pills, according to spokespersons for two of the nation’s largest drug providers. Other retailers that sell prescription drugs are expected to follow them.

Representatives from both companies said that they will pursue authorization to retail a pill named mifepristone, one of two drugs taken together to terminate an unwanted pregnancy. The second drug is misoprostol.

Neither company provided a date when mifepristone, which is only used for abortions, will be available for consumers.

CVS will seek permission to sell mifepristone in states where abortions are lawful, according to Amy Thibaut, a spokesperson for the Rhode Island based company.

Fraser Engerman, a spokesperson for Walgreens, said that his firm would supply the pill under the guidance of the Federal Drug Administration, and both state and local governments.

The American Pharmacists Association, a Washington based professional organization for pharmacists, said that it supported the availability of the drug. We suggested to the FDA that it “level the playing field by permitting any pharmacy that chooses to dispense this product to become certified,” it said in a statement.

The acting chief of the American Pharmacists Association, Ilisa Bernstein, said that the organization was pleased with the possibility of drug retailers being able to sell mifepristone. “Our organization appreciates the increased access to an FDA approved drug,” she said.

Under FDA guidelines, pharmacies that retail mifepristone must identify an employee whose job includes ensuring that rules and regulations associated with selling mifepristone are strictly followed. Due to personal safety concerns, drug retailers must keep the names of prescribing medical and health professionals confidential, according to FDA guidelines. 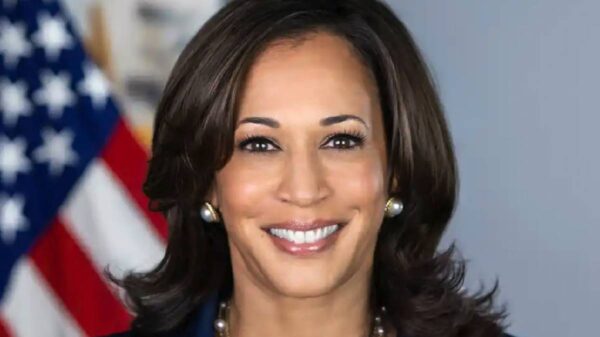 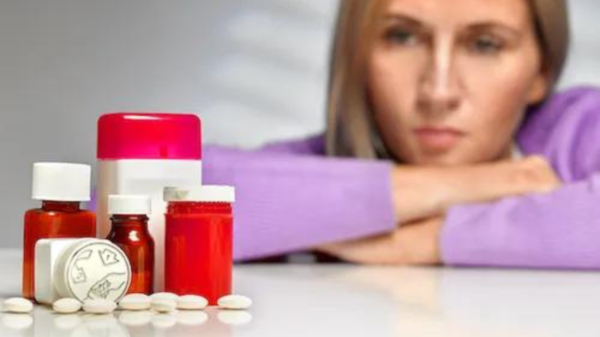 Opioid use and pregnancy: An honest discussion

Robyn Horsager-Boehrer, M.D.Obstetrics and Gynecology In 2019, about 7% of pregnant women reported using opioids medications, and about 1 in 5 reported misuse of opioids during... 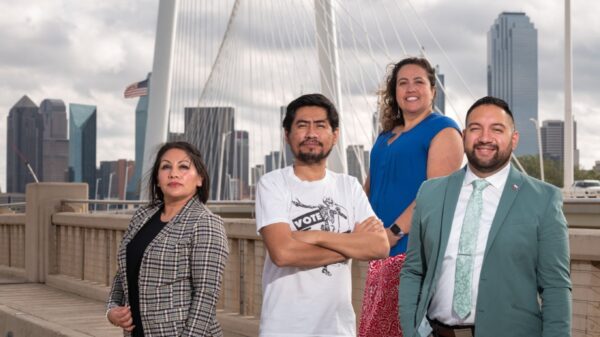 “Both political parties ... will make a mistake if they think they have the Latino vote in their pocket,” said Arturo Vargas from NALEO 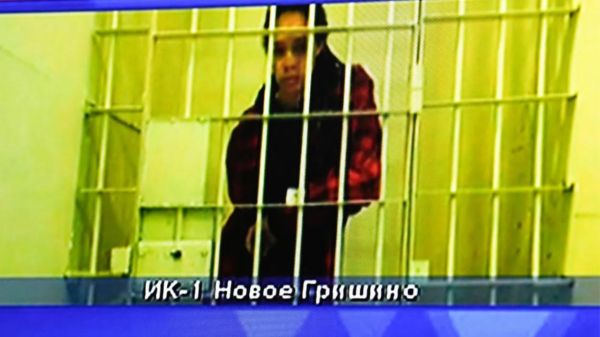