Delta Sigma Theta is part of the National Pan-Hellenic Council of the “Divine Nine” historically Black Greek letter institutions that for decades have produced a pipeline of community and political leadership. They are often partners in the Children’s Defense Fund’s (CDF) mission and work.

They were among the first organizations to support the CDF Freedom Schools initiative known as Chapters Beyond Books, a partnership between CDF and the Divine Nine, churches, community groups, faith-based organizations, and chapters of other prominent or- ganizations that has distributed nearly 50,000 culturally-relevant books to children across the country to help mitigate learning loss during the pandemic.

Cheryl Hickmon had just been elected as the Deltas’ National President in November 2021, carrying on a long legacy of civic involvement and service.

She was also a member of the NAACP, the National Council of Negro Women (NCNW), the National Brotherhood of Skiers, and St. Monica’s Episcopal Church.

This was all in addition to her work supervising in vitro fertilization labs for andrology and endocrinology at Montefiore’s Institute for Reproductive Medicine and Health in New York, where she spoke about how much joy she received helping people with the gift of children.

Dr. LaKisha Grant-Washington, the sorority’s current Hartford Alumnae Chapter president, told a reporter her friend and mentor had “always been a change-maker.”

“She made friendships and partnerships with state legislators that made sure that when there were issues that needed to be spoken about that represented the Black community, she was that voice, or helped us to be the voice. … I think we would do her the most justice of continuing her legacy by always making sure that we are serving the community as she would have had us to do.”

The sorority called Cheryl Hickmon an “ideal Delta,” and said she “is remembered not just for being a leader but for being a true sister who embodied integrity, grace, and the noble spirit of fortitude.”

All of these are wonderful tributes for a leader who spent tireless hours working with her sorors and others to serve her community and lift those around her to “higher heights” so they too could make a difference.

She will be deeply missed.

Edelman is founder and president emerita of the Children’s Defense Fund. 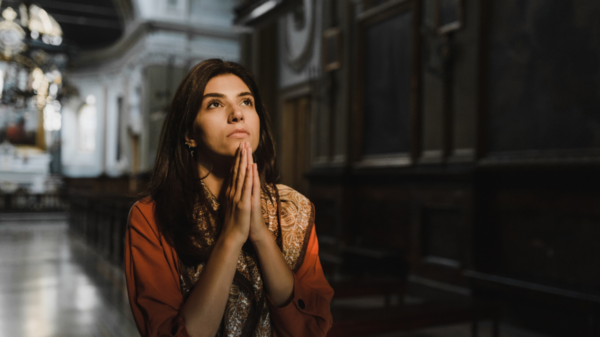 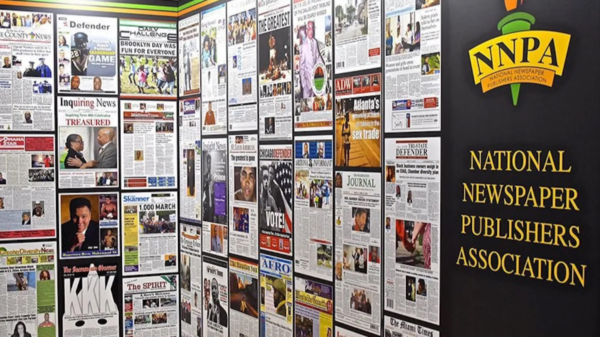 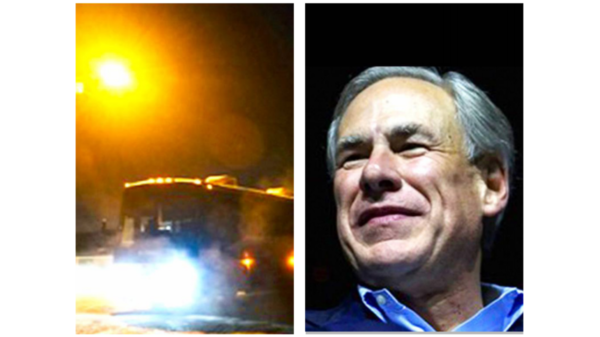 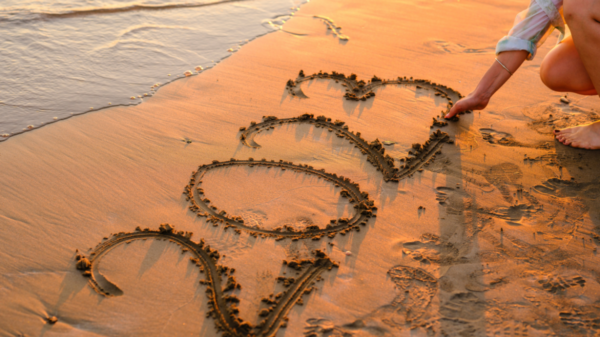