In the late 1990s, the Haitian Music Industry was booming. Bals, or parties, attracted thousands of revelers. A new sound, Nouvelle Generation, was in full bloom in New York, Miami and Haiti.

All of it coincided with Haiti becoming a major transshipment route for Colombian drug dealers. The country was awash with cocaine money.

That bump in konpa’s popularity attracted a slew of unsavory characters who saw the cash business as a perfect ruse for laundering money. It benefits you whether you lose money or not. Like a Donald Trump tax scheme, it all depends on what you need to show to the authorities. 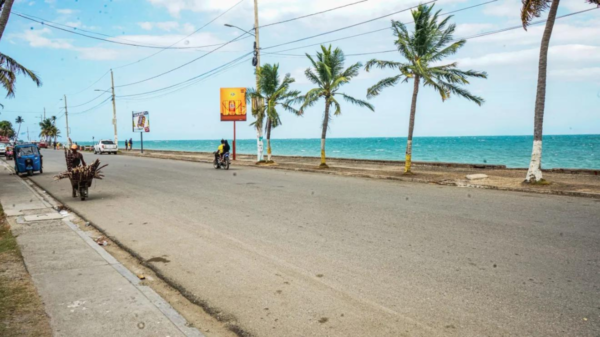 Haiti is wounded, but not slain | Opinion

BY GARRY PIERRE-PIERRE A prominent physician and close friend of mine once tried to import Beck’s, the German beer, into Haiti. He failed miserably.  Another... 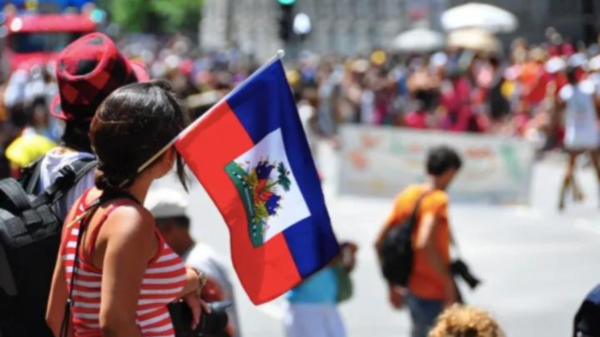 BY GARRY PIERRE-PIERRE In the fall of 2018, as Haiti careened into peyi lok brought on by the latest political upheaval, I began to ponder my future... 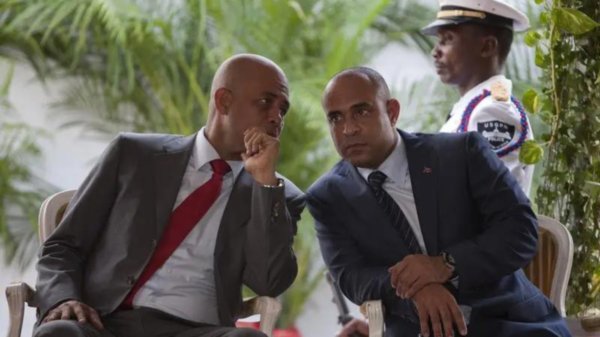 Canada adds Martelly, his PMs, 3 others to Haiti gang sanctions

The Haitian Times www.haitiantimes.com By Juhakenson Blaise PORT-AU-PRINCE — In the past few days, Canada has taken the lead in sanctioning and freezing the financial accounts...