The teenager suspected of injuring four people during a shooting at Timberview High School in October was arrested again Thursday.

Timothy George Simpkins, 18, was taken into custody for violating conditions of his bond. No additional information about the violation was immediately available.

Records indicate he was being held in Tarrant County jail as of Sunday afternoon.

Simpkins initially bonded out of jail on $75,000 in October. He faces three charges of aggravated assault in the Oct. 6 shooting.

Authorities say Simpkins opened gunfire inside Timberview High School in Arlington after a fight broke between him and another student. Simpkins then retrieved a gun from his backpack and shoot into the classroom around 9:15 a.m., court records say.

Three people were hospitalized after being shot, including a teacher who jumped in to break up the fight, and a fourth person suffered minor injures and was treated at the school. They have all since been released from the hospital.

Simpkins turned himself into police and was placed on house arrest as a condition of his bond, according to court documents. As part of bond, he is required to comply with urine analysis testing.

He also can’t possess a gun and must stay 1,000 feet away from Timberview. He was ordered not to contact any of the people injured.

Simpkins’ lawyers could not be reached for comment Sunday. They have previously said Simpkins was bullied by classmates before the shooting. 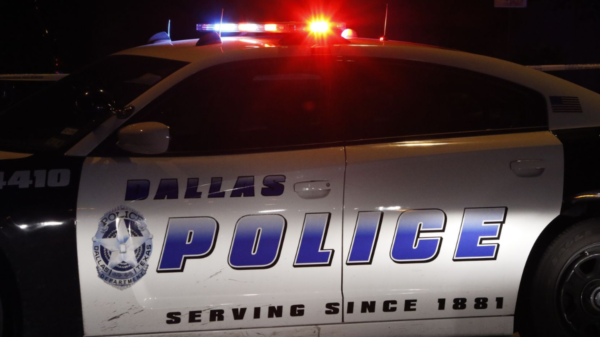 Investigators believe that the shooting occurred in the 1800 block of South Buckner Boulevard, according to police. 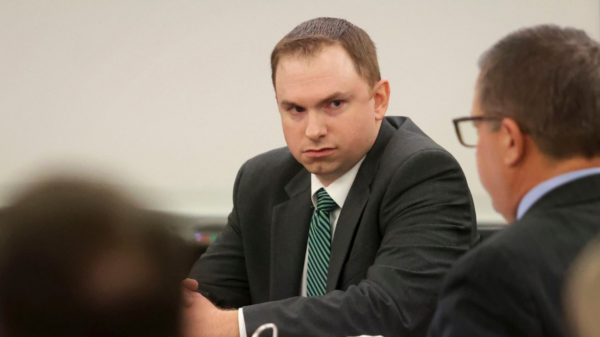 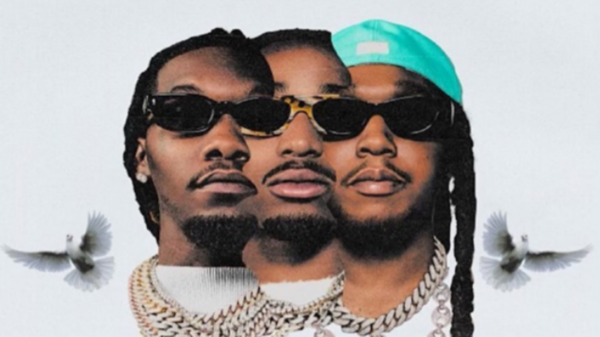 By Stacy M. BrownNNPA Senior Correspondent The continued spate of violence against Hip Hop artists has claimed its latest victim and one of the... 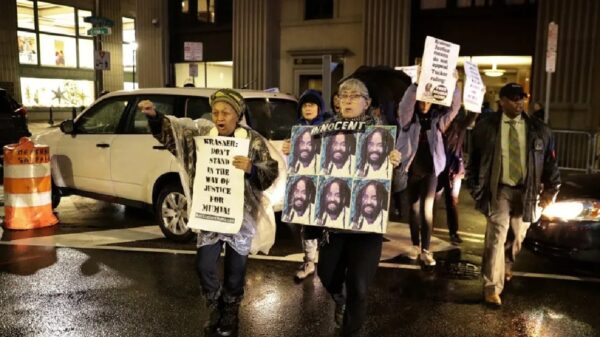