The Hollywood Foreign Press Association (HFPA) Friday announced the selection of 21 new members in response to its expressed commitment to improving diversity among its membership ranks. The move comes months after the National Association of Black Journalists (NABJ) and other groups began engaging with the organization in an effort to shine a light on its long history of diversity and inclusion deficiencies, including having no Black journalists as members.

According to the HFPA announcement, the diversity breakdown of the new members is as follows:

“Today’s announcement represents a positive step forward in a long-overdue overhaul of HFPA’s diversity, equity and inclusion practices,” said NABJ President Dorothy Tucker. “However, NABJ will continue to engage with HFPA to ensure that the other areas of improvement we have been vocal about are being seen through. Going from zero to six Black members is important but seeing more Black members join the organization is critical.”

“We are thrilled to welcome these new members into our family,” said HFPA President Helen Hoehne in a statement. “We are building a new organization, one that is not focused on fulfilling quotas, but instead has diversity and inclusion at its core, has ethical conduct as the norm, and has people of color involved in every aspect of the Association — from membership to executive leadership.”

Earlier this week, HFPA added five new people to its nine-member Credentials Committee to help improve efforts “to address an admitted lack of diversity,” according to Deadline.

Tre’vell Anderson, NABJ’s Region IV Director and Co-Chair of the NABJ LGBTQ+ Task Force is among the committee members.

Anderson stated: “As a committee, we’re proud of this first class we’ve invited to join the reimagined HFPA. They’re a group of well-respected journalists from around the world who will bring a variety of unique perspectives to this organization. That said, we recognize that this is just a first step in a long process, and as a committee, we’re excited to build upon our work in the weeks, months and years to come to continue creating a more inclusive and supportive collective.”

New members will have the ability to immediately vote on the Golden Globes, as well as serve on committees and vote in Board elections. In the upcoming weeks, HFPA is expected to announce a new CEO as well as its plans around bringing on a Chief Financial Officer, Chief Human Resource Officer and Chief Diversity Officer.

NABJ will continue to monitor HFPA’s efforts to ensure that diversity remains a priority as the organization makes these key appointments and changes, which should include diverse leadership and the addition of more journalists of color. 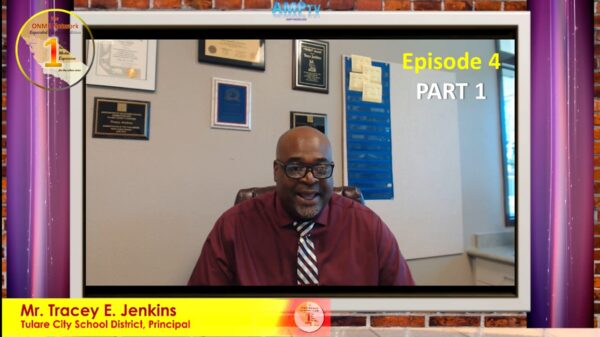 Brewing Within Episode 4: ‘Watch a different approach to a challenging aftermath’ in three parts

Watch or listen to all three parts of episode four featuring a California administrator, parent and coach as each expresses the challenges during the... 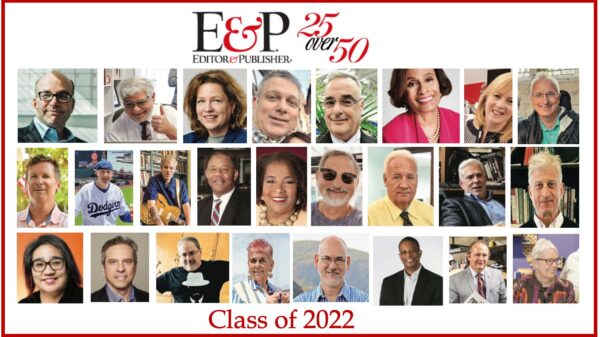 Smith is one of 25 top news media professionals recognized for the annual awards list. 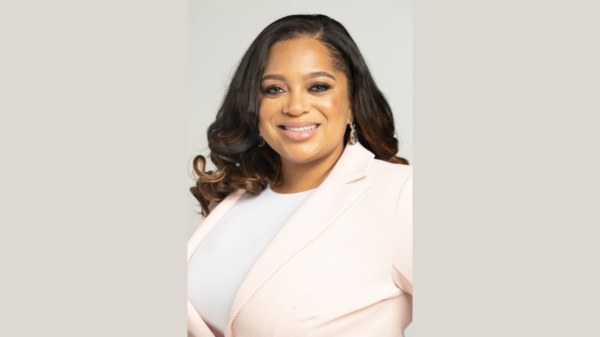 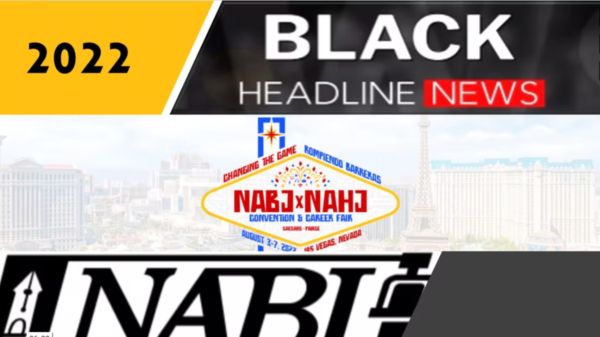