While the world is dealing with a health pandemic, Dallas’ crime rates are heading to epidemic proportions and a frustrated Mayor Eric Johnson is demanding that something be done, immediately.

“This is about ending the needless and senseless taking of lives in this city,” he said. “Dallas can and should be the safest big city in the United States.”

With more than 200 deaths resulting from violent crimes in 2020, the city has seen its highest number of homicides since 2004.

Earlier this month, the Dallas Police Department saw its deadliest weekend of violent crimes with a total of 11 murders over a three-day period.

One victim was South Dallas rapper Mo3, known to his family and friends as Melvin Noble. The 28-year-old rapper was shot and killed on the R.L. Thornton Freeway, in Oak Cliff, while running away from his gunman, who has not been identified.

In an effort to combat violent crime and to track progress in its reduction, Johnson announced he is ordering monthly reports and will be monitoring the results.

“For as long as I’ve been mayor, I have been asking for our city public safety leadership to engage in active pursuit of criminals, the enforcement of our laws, and to make public safety the top priority of the city,” he explained, adding that the numbers are b

With only one month left until the end of this year, Dallas has already surpassed the total number of homicides in 2019 and the mayor said, “we are long overdue for this approach to violent crime in our city.”

Johnson expressed frustration in seeing the Dallas community hit hard by a weekend of violent crimes, “At this pace, we can end up with a murder total that we haven’t seen in this city since 2004.”

Urging state and local leadership to do their part to reduce and report any crime in the area, Johnson emphasized the importance of seeing results and warned that Dallas is headed in a terrible direction if something is not done.

“The last time that Dallas had murders at this level was in 2005, where the FBI named Dallas ‘The Most Dangerous Large City’ in the United States,” he said. “That’s the path we’re on, and we need to stop it so I’m imploring everyone to do their part in helping.”

In his comments, Johnson also called on Dallas residents to do their part in helping reduce COVID-19 cases in Dallas County.

Stressing the importance of wearing masks and practicing social distancing, he also said in spite of the approaching holiday celebrations, social gatherings should be limited. 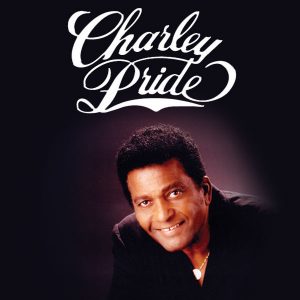 By Jirah MickleStaff Writer Talented designer, author and entertainer IMAJ was among the many who shared their thoughts upon hearing of the passing of... 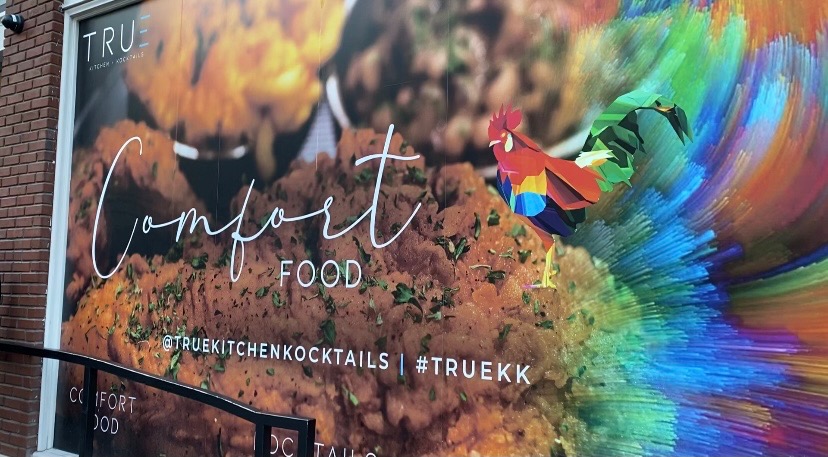 To Twerk or NOT to Twerk