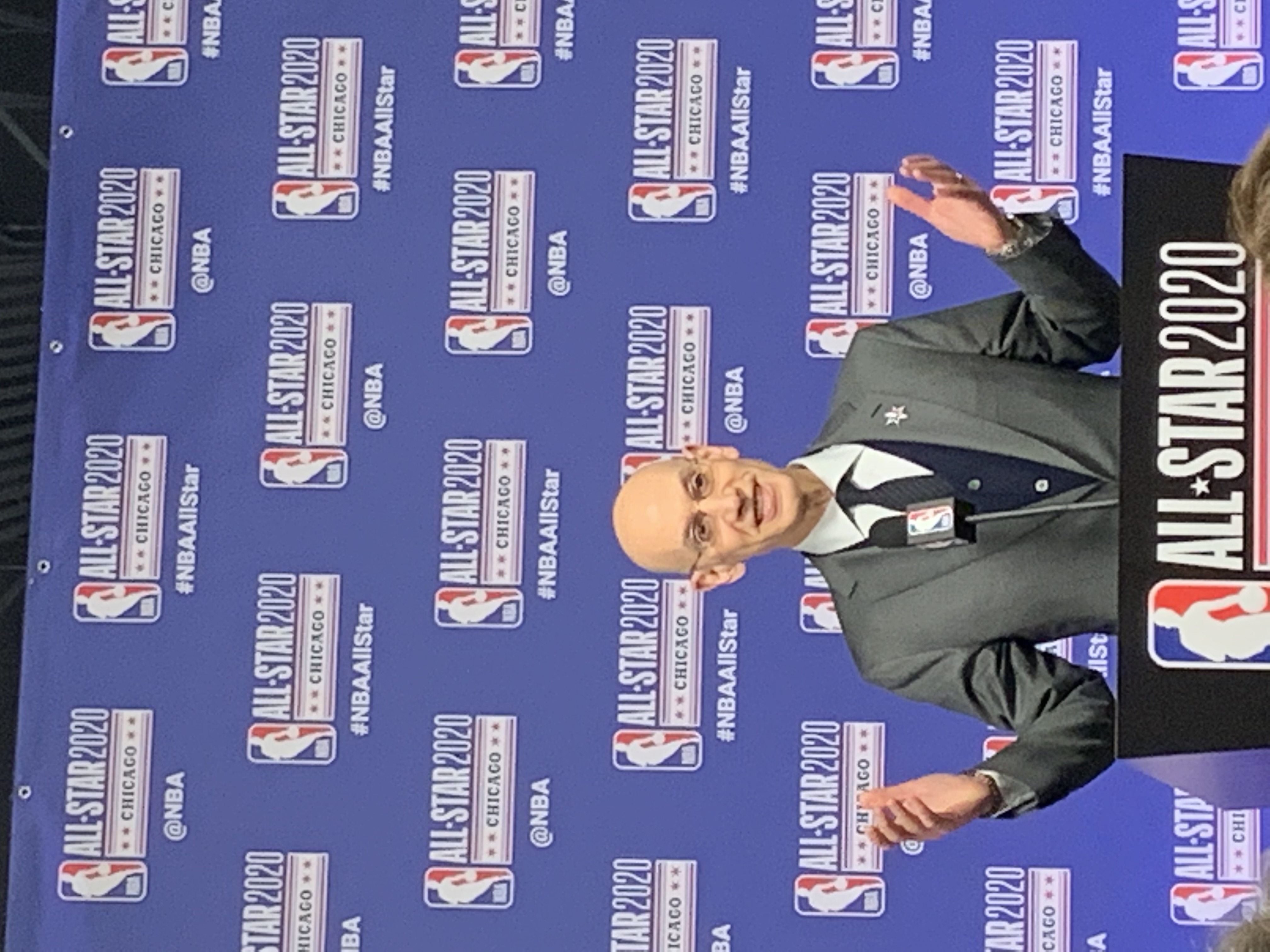 The Dallas Mavericks were one of the last two teams to play a game before the NBA suspended its season on March 11th as the Coronavirus began to spread throughout the nation.

Now, almost three months later, the seventh-place Western Conference team (40-27) is preparing to resume play after the NBA Board of Governors voted to approve a competitive format to restart the 2019-20 season. Twenty-two of the 30 teams will return to play with a tentative start date of Friday, July 31.

“We are excited to take another positive step toward the restart of the 2019-20 season,” the team said in a statement released shortly after the final vote was announced.

“The NBA is taking all the appropriate measures and working tirelessly to provide a safe environment for our team and staff. While there are more decisions to make, the Dallas Mavericks are hopeful to have basketball back soon.”

Per the League’s official statement, the Board’s approval is the first formal step among many required to resume the season. Others include finalizing a comprehensive season restart plan with the National Basketball Players Association. Both the NBA and the NBPA are working with infectious disease specialists, public health experts and government officials to “establish a rigorous program to prevent and mitigate the risk related to COVID-19, including a regular testing protocol and stringent safety practices.”

The season restart is also contingent on an agreement with The Walt Disney Company to use Walt Disney World Resort near Orlando, Florida, as a single site for a campus for all games, practices and housing for the remainder of the season.

“The Board’s approval of the restart format is a necessary step toward resuming the NBA season,” said NBA Commissioner Adam Silver in a statement. “While the COVID-19 pandemic presents formidable challenges, we are hopeful of finishing the season in a safe and responsible manner based on strict protocols now being finalized with public health officials and medical experts.

“We also recognize that as we prepare to resume play, our society is reeling from recent tragedies of racial violence and injustice, and we will continue to work closely with our teams and players to use our collective resources and influence to address these issues in very real and concrete ways.”

According to the League, the season restart would begin with eight “seeding games” for each returning team and include the possibility of a play-in tournament for the eighth and final playoff seed in each conference depending on combined records across regular-season games and seeding games. Once the 16-team playoff field is set, the NBA Playoffs would proceed in a traditional conference-based format with four rounds and best-of-seven series in each round. The NBA Finals would end no later than Oct. 12.

Based on the competitive format that the NBA Board of Governors approved Thursday, the 22 returning teams would be the 16 teams (eight per conference) in current playoff positions and the six teams that are currently six games or fewer behind the eighth seed in their respective conferences. Those two groups comprise teams with the NBA’s 22 best records.

If the team with the eighth-best combined record in its conference (Team A) is four games or fewer ahead of the team with the ninth-best combined record in the same conference (Team B), then Teams A and B would compete in a play-in tournament to determine the eighth playoff seed. To earn the eighth playoff seed, Team A would need to defeat Team B once and Team B would need to defeat Team A two games in a row.

The 2019-20 season would conclude with a traditional playoff format with best-of-seven series in the first round, conference semifinals, conference finals and the NBA Finals.