It was a packed house in American Airlines Center Friday, Feb. 8 as the Dallas Mavericks hosted the 20th Annual African American Heritage Night, presented by Jack Daniel’s Tennessee Honey, during their matchup against the Milwaukee Bucks.

The annual event, held every year during Black History Month, brings together community leaders, fraternity and sororities, organizations, community groups and more to enjoy a night of food, fun, basketball and celebration of the legacy of black Americans. 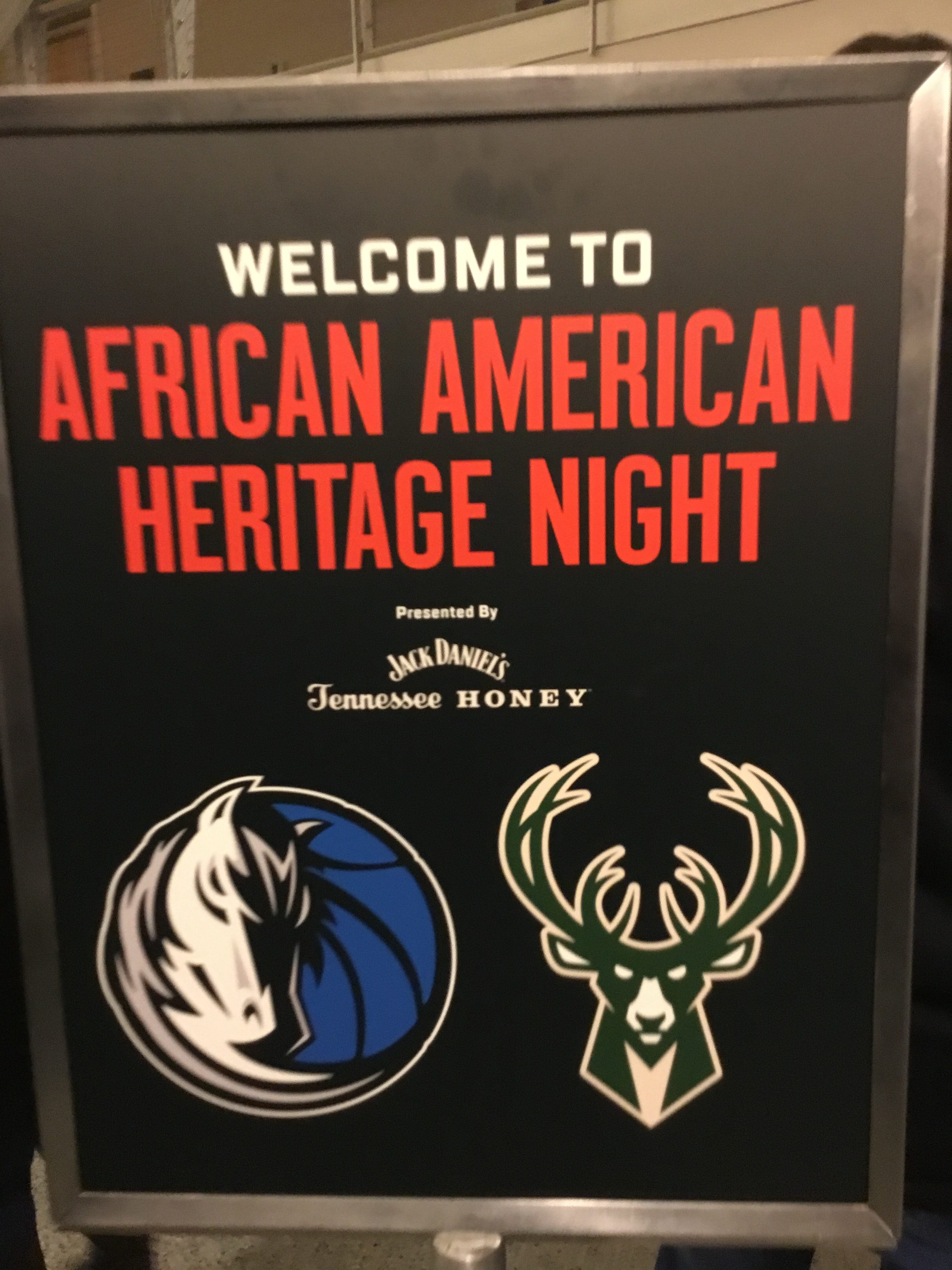 Highlighting the night was a spectacular halftime performance featuring the world-famous Southern University “Human Jukebox” Marching Band. The Band wowed the audience with their precision marching and routines—which included a dazzling rendition of Michael Jackson’s “Thriller,” complete with dance moves.

Also during halftime, Cortney Lewis Smith and Kristie Patton were honored by Mavs CEO Cynt Marshall and Mavs Advisory Council Co-Char Katie Edwards with the True Maverick Award for their work in the community. 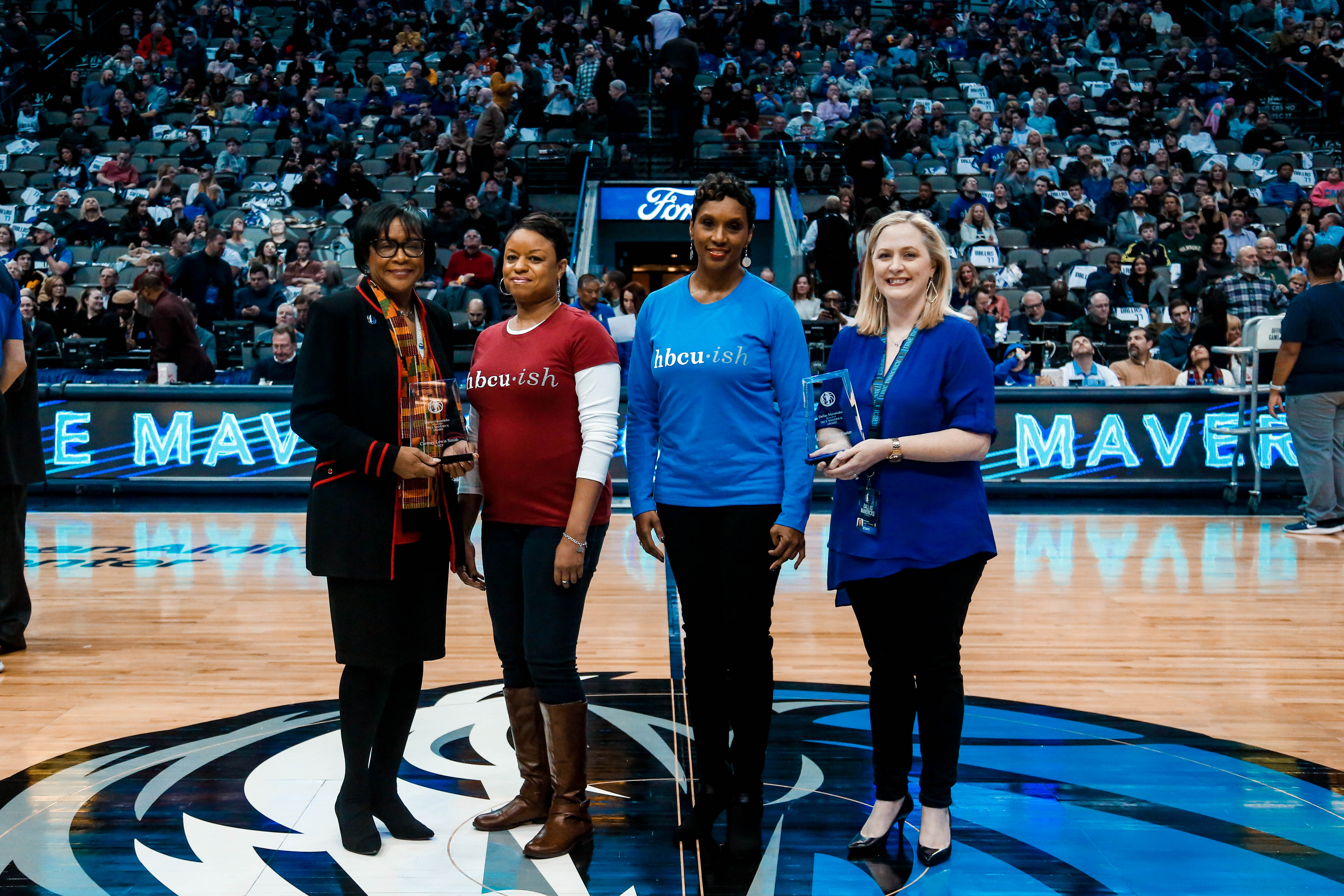 After the game, which the Mavericks lost to the Bucks 107-122, the Mavs hosted a post-game party presented by McDonald’s Black Owners of North Texas in the Lexus Club, located on the Platinum Level of the American Airlines Center.

A portion of the proceeds from ticket sales were donated to the National Panhellenic Council of Dallas and the United Negro College Fund (UNCF).