LeBron James’ Florida A&M shoe partnership continued to make strides with an appearance on the feet of an NBA player.

On Wednesday, Stanley Johnson of the San Antonio Spurs rocked a pair of the Nike LeBron 7 Rattlers edition.

Not only does the shoe bear a school-inspired palette of black, orange, and dark green, but the Rattlers’ logo is officially marked on the tongues. Collegiate make-ups are embedded in the model’s DNA.

Florida A&M became the beneficiary of the first-ever apparel partnership between the NBA star and a college program.

Add in that the agreement involves an HBCU athletic outfit and this circumstance becomes even more poignant.

Part of the deal — a six-year $3.3 million one — will feature all FAMU sports teams wearing branded James/Nike gear, including uniforms and shoes stamped with crown logo.

As first reported by Yahoo Sports, the agreement has Nike investing $200,000 each year in marketing for the university. It also will provide similar funding to the school’s Rattler Athletic Fund.

The proposed agreement includes an option for an additional two years that would provide another $1.28 million in retail products to FAMU’s athletic department through the summer of 2029. 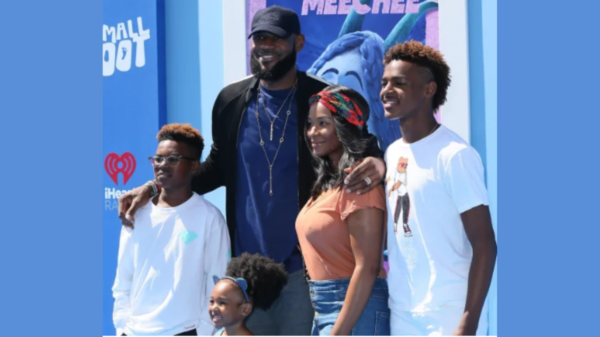 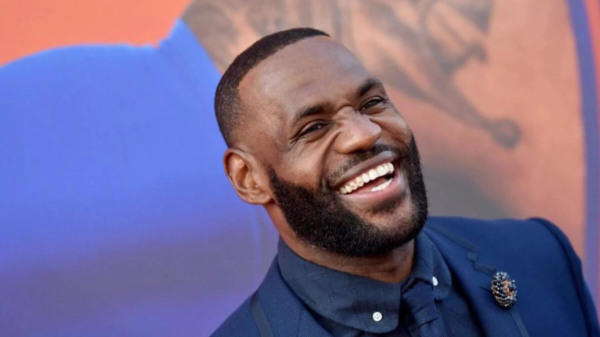 Because Of Them We Can https://www.becauseofthemwecan.com/By BOTWC Staff James has come a long way in a short time, born to a 16-year-old single mother... 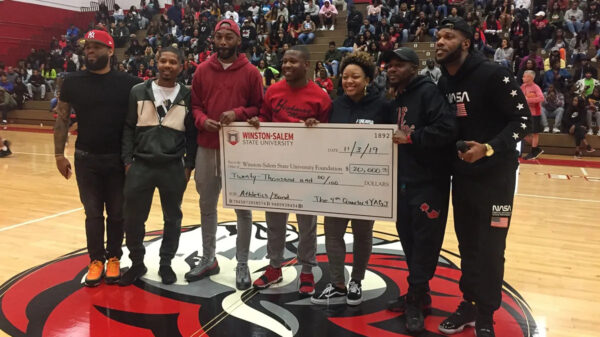 HBCU homecomings are the most important dates on the football schedules because of what happens off the field as well as on it. 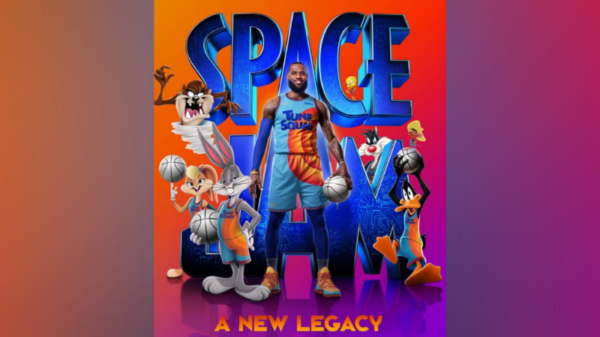 The king of basketball, Lebron James stars in the remake of the family classic 'Space Jam: A New Legacy'. The movie shows the importance...