Valerie Boyd, world-renowned author of the definitive biography of Zora Neale Hurston, Wrapped in Rainbows: The Life of Zora Neale Hurston, died February 12, 2022, after a long battle with pancreatic cancer. A native Atlantan, Valerie Jean Boyd was born on Dec. 11, 1963, to Roger and Laura Jean (Burns) Boyd. Her mother was a homemaker, and her father owned a gas station and later a tire shop in the Bankhead area of the city where she grew up.

Boyd was the Charlayne Hunter-Gault Distinguished Writer in Residence and Associate Professor of Journalism at the University of Georgia’s Grady College of Journalism and Mass Media. Boyd co-founded and directed the distinguished low-residency MFA Program in Narrative Nonfiction at the college. Boyd was known for working with the community, mentoring her students, and connecting students with faculty and industry leaders to enhance their academic training. In 2015, Boyd organized an intimate session to introduce 12 high school students to Pulitzer Prize-winning author Alice Walker at UGA’s Wilson Center for the Humanities and Arts.

At the time of Boyd’s passing, the author had recently completed work on Gathering Blossoms Under Fire: The Journals of Alice Walker. Hand-picked by Walker to work on the project, Boyd spent seven years researching and editing the project which will be released by Simon & Schuster in April 2022.

“Valerie Boyd was one of the best people ever to live,” Walker said via a statement from Simon & Schuster. “Even though illness was stalking her the past several years, she accompanied me in gathering, transcribing, and editing my journals Gathering Blossoms Under Fire, and stood with me until the end. This was a major feat, a huge act of love and solidarity, of sisterhood, of soul generosity and shared joy, for which she will be remembered.”

In addition to her work at UGA, Boyd had a storied career as an arts editor at the Atlanta Journal & Constitution, Senior Editor for The Bitter Southerner, editor-at-large for UGA Press and as a contributor to the Oxford American and anthologies including In the Tradition: An Anthology of Young Black Writers (1992), edited by Kevin Powell and Ras Baraka. Part of the new wave of Black writers in the 1990s shaping culture and the craft in major Black cities, Boyd co-founded and launched the magazine HealthQuest: The Publication of Black Wellness in 1993. She also launched EightRock, a journal that focused on African American arts and culture.

A founding officer of the Alice Walker Literary Society and a member of the National Book Critics Circle, Boyd earned a degree in journalism from Northwestern University and a Master of Fine Arts degree in creative nonfiction writing from Goucher College.

Boyd’s most recent journalism project HealthPlus, a digital-first publication for The Atlanta Voice, focuses on African American Health. Boyd served as consulting editor on the project which launches in March 2022.

Boyd is best known for detailed and illuminating work on Harlem Renaissance writer and icon Zora Neale Hurston. The Southern Book Critics Circle chose Wrapped in Rainbows for the 2003 Southern Book Award for best nonfiction book of the year. The American Library Association selected her biography of Hurston for a 2004 Notable Book Award. In 2017, she received a Governor’s Award for the Arts and Humanities from Governor Nathan Deal and First Lady Sandra Deal.

The award recognizes outstanding individuals and organizations that have made significant contributions to Georgia’s economic, civic, and cultural vitality. Boyd will be posthumously inducted in the 2022 Georgia Writers Hall of Fame where she will join fellow illustrious writers Tayari Jones, Toni Cade Bambara, Clarence Major, Jericho Brown, W.E.B. DuBois, Pearl Cleage, Clarence Major, John Lewis, James Alan McPherson, Dr. Martin Luther King, Jr., Alice Walker, and Kevin Young among others. A foodie and lover of culture, Boyd served as a board member for the Southern Foodways Alliance and was known to curate food experiences for friends and family.

Boyd was preceded in death by her parents Roger and Laura Boyd and her older brother Michael Boyd who passed away February 18, 2022, from cancer. She is survived by her younger brother Timothy, niece Kaylisha, and life partner of 23 years Veta Goler. 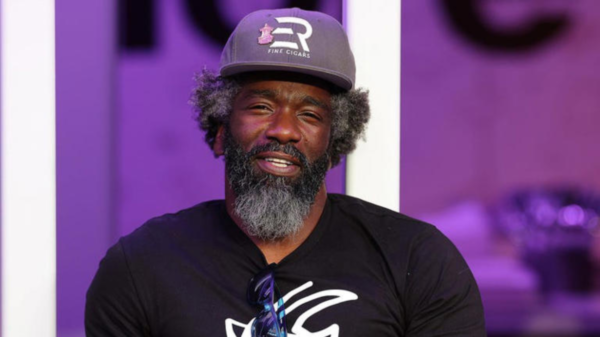 by Carron J. Phillips  In less than a month as the new head football coach at Bethune-Cookman University — a Historically Black College & University (HBCU)... 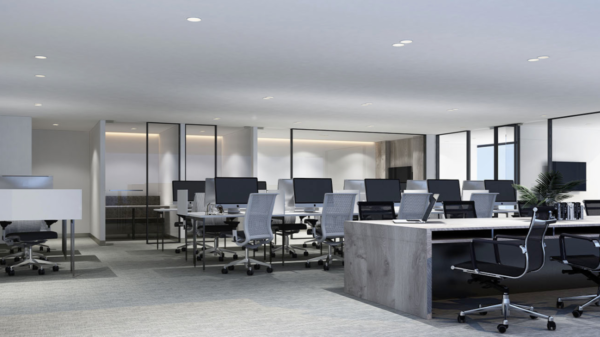