Hiawatha Williams is no stranger to the neighborhood as hundreds gathered in inclement weather on Friday to attend the naming ceremony for the Hiawatha Williams Recreation Center, in Oak Cliff.

Everyone from elected officials, the clergy and representatives of the business community lauded the founder of Williams Chicken as they talked about his character, faith and commitment to excellence.

A graduate of Paul Quinn College, Williams has long been heralded for his community service and leadership as well as his mentoring of youth and entrepreneurs.

For the past 35 years, Williams Chicken has been a stalwart across Texas and parts of Louisiana. At one time, Mr. Williams, addressing the food desert in Oak Cliff, opened a supermarket.

On January 22, 1970 an additional 19,376 sq. ft. of adjoining land was purchased by the Recreation department from James Oliver LaFayette. There were two additional land purchases in 1971 to complete the land acquisitions which then became the Cummings Recreation Center which was dedicated 50 years ago on Sunday, February 6, 1972.

According to Harrison Blair, president of the Dallas Black Chamber of Commerce, the decision to rename the center was very significant, especially when you consider the contributions the Williams Family has made to the growth and development of the City, State and Country.

Blair, who sits on the Dallas Park and Recreation Board, expressed pride as he talked about the service of the Board members who were charged with making the decision.

“There was no one who could deny that Mr. Williams is more than worthy and I’m just happy that we are bestowing honors such as this when the person is here to receive them,” he said.

Williams is known for his philanthropy as much as he is for his fried chicken. He will culminate his company’s 35th anniversary with the naming of the Hiawatha Williams Recreation Center, located blocks from where the first Williams Chicken opened at Ledbetter and Sunnyvale streets, and tomorrow almost 500 families will receive blessings for the holidays.

Today there are more than 50 locations, and Mr. Williams said he takes pride in not only giving young students their first job, but also helping grow owners.

“I am truly humbled that the City of Dallas leaders and this community would bestow such an amazing honor on me and my family,” Williams said, in a statement. “This recognition is for those who paved the way for me and I hope the children and youth of this community can look at the building and be inspired to do for others as God has done for us. I am grateful.”

Earlier this year, the Dallas Park and Recreation Board approved the renaming of Cummings. It is rare, said park officials, that the department has an opportunity to rename a recreation center.

John D. Jenkins, the city’s park director, said the board’s action recognizes Williams’ keen business insight, community service and philanthropy as a servant leader.
“His life and career of service have impacted youth in this city and community,” said Jenkins. “Dallas Park and Recreation looks forward to a lifelong partnership with Hiawatha Williams and Williams Chicken as we work together to give youth who come to the center diverse programs, activities and events to build their minds, bodies and spirits.”

Following the unveiling, the Williams Family had a surprise for attendees. While some acknowledged that their palates were prepared for a lunch that would include Williams Chicken and possibly their famous corn fritters; Tim Williams, said they decided to “bless” another Black-owned business; using Carol Hampton of The Date. 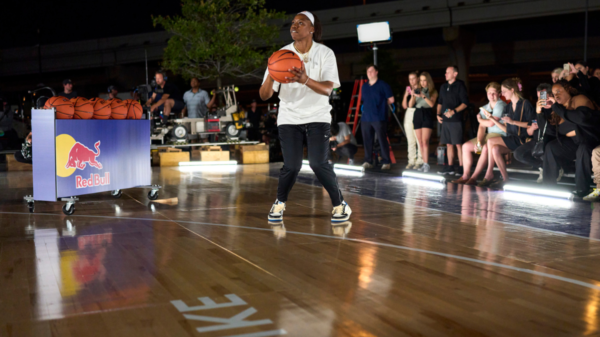 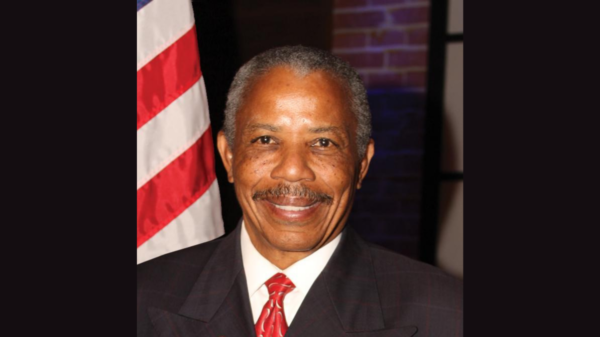 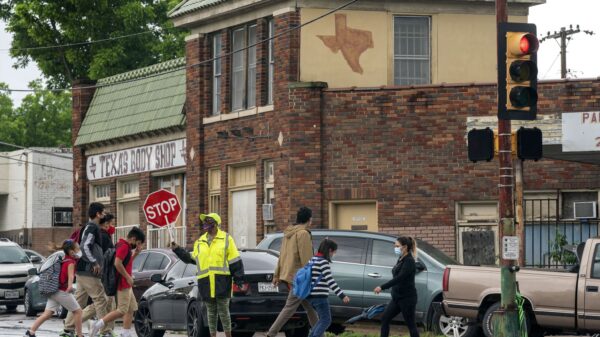 Dallas Council member Chad West says the goal is neighborhood preservation, but opponents contend that many residents are being left out of the discussion.