“What I know is that I have not been part of that plot of the assassination of the president and I’m looking for justice to be done,” Henry said, in an exclusive interview with The Miami Herald published Feb. 13.

For months, political opponents and some observers have alleged Henry was involved in either the plot or its aftermath. Last week, a recorded conversation emerged of Garry Orelien, the former judge leading the assassination inquiry, saying the prime minister helped coordinate the assassination.

Since then, multiple government officials, including Henry himself, have denied the allegations that Henry played a role in the July 7 assassination.

Henry’s connection to the assassination stems from a Haitian police investigative report, which found that suspect and fugitive Joseph Felix Badio, who used to work in intelligence for Haiti’s justice ministry, called Henry twice in the wee hours of the morning after the murder took place.

Henry said in the Herald interview that he does not remember talking to Badio and that he had no knowledge of the assassination plot. “Those who are involved have to be captured,” he said, calling for justice. 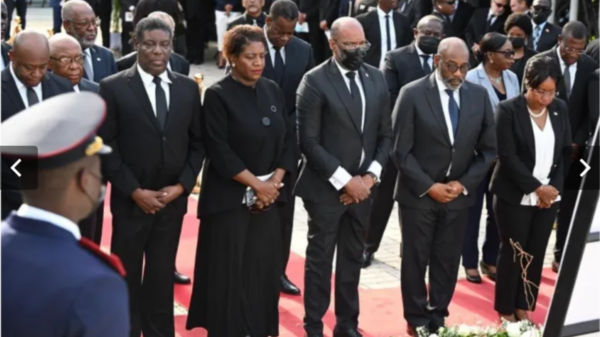 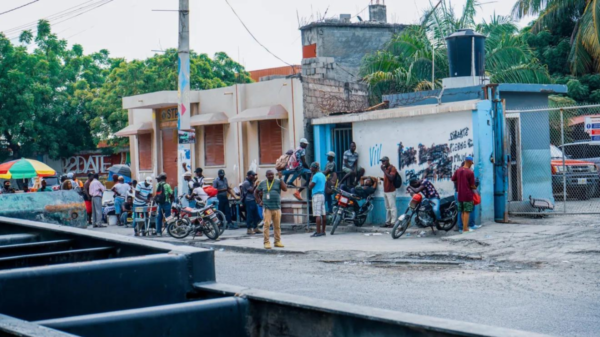 The Haitian Times www.haitiantimes.com By Onz Chery CAP-HAITIEN — Marie Henry, a Jacmel-based merchant, knew it was risky to send for the 600 bags of sugar... 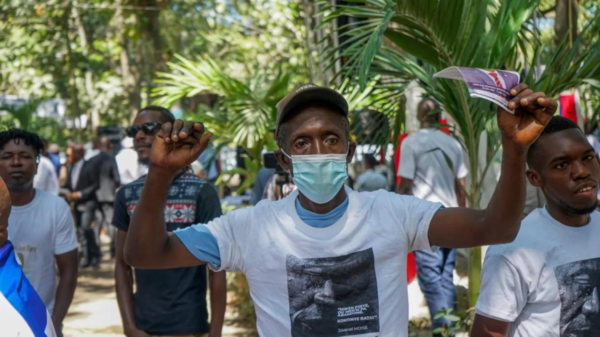 Moïse murder proves again Haiti’s turnaround is beyond one leader  

The Haitian Times www.haitiantimes.com By Garry Pierre-Pierre In the late 1960s and early 1970s Haitians were slowly settling in New York’s Upper West Side, then not... 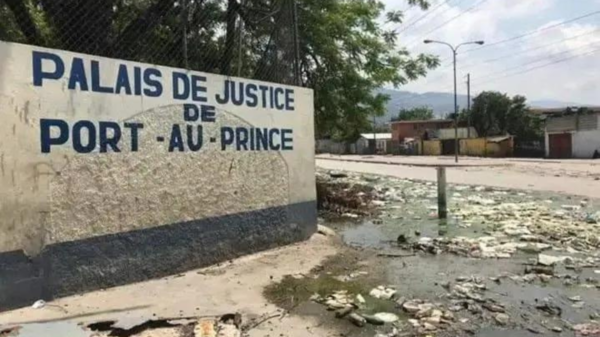