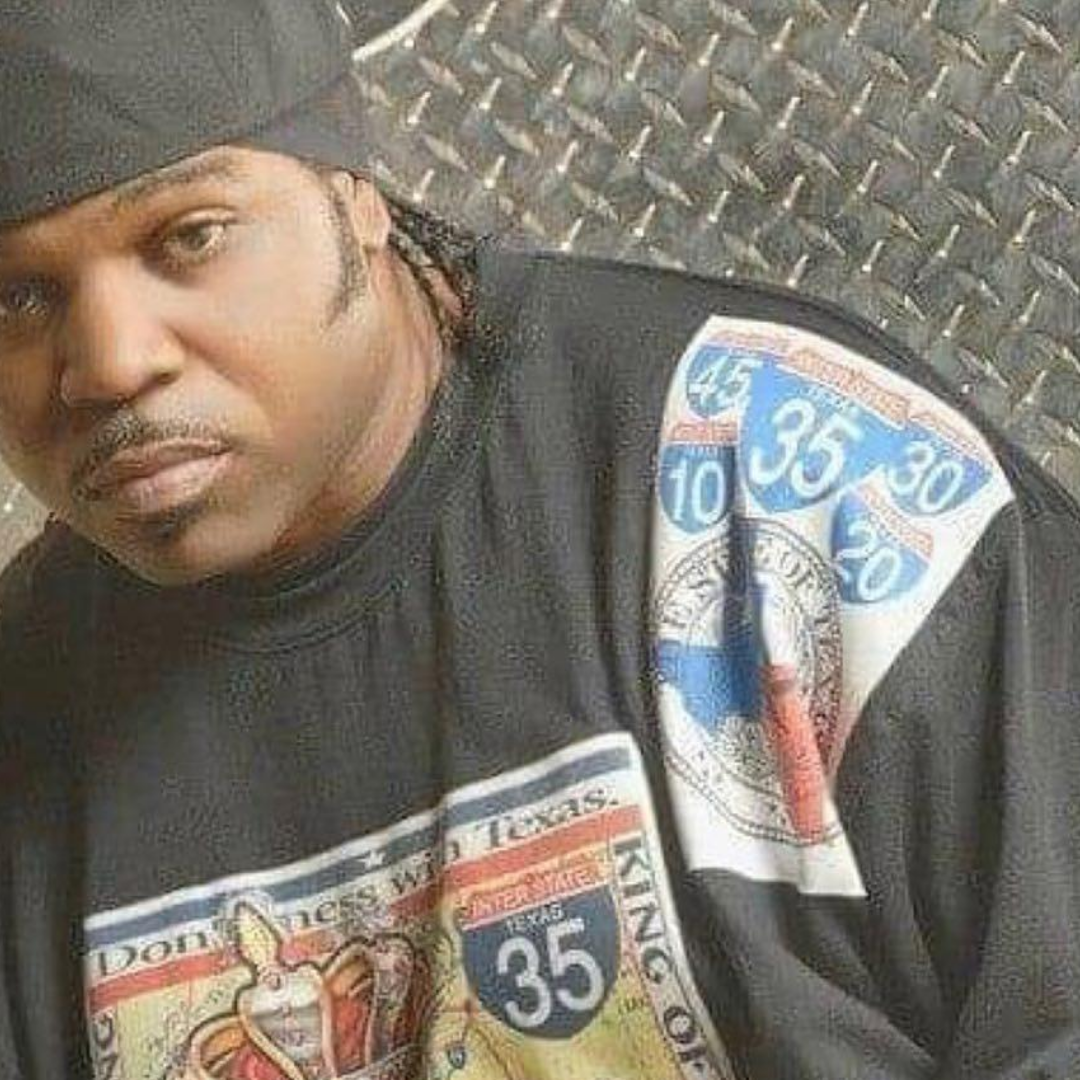 Reports of the death of popular rapper and radio personality, Ricardo Royal, who went by the stage name, CoCo Budda, brought an outpouring of expressions from across the country.

The voice of K104 FM for many years, CoCo Budda also worked on the Doug Banks Morning Show, with the queen of daytime radio, DeDe McGuire.

Arrangements were not available at press time, but many shared their love for the personable and engaging entertainer.

“2020 is turning out to be unbelievably bad. I’m finding it harder and harder to put a positive spin on things. I was blessed to be an honorary member of the Royal Flush family from my radio days back in Houston. Ricardo Royal, aka Coco Budda, and I go back to the very beginning.

I even had a cameo in the dance or die video. Long before he became that excellent voice talent for K104 in Dallas. I remember the transition. He was always about making sure the bag was right. Rest in heaven my G.”

Dede McGuire wrote: “I loved this dude! He told some of the wildest & greatest stories! The man had charisma & personality for days! He was kind, funny, complicated, real and downright a good person w/ a good heart. I had some of the greatest times with him and have some of the greatest memories. I’m thankful I got to know the REAL him and will cherish our time together. It’s hard to believe and sooo hard for me to write and comprehend. Sadly the tears today are flowing for another reason and I send love and prayers to his children & family.”

Radio personality Headkrack wrote: “2020 has been the absolute worst. #RIP to my dude #CocoBudda. If you’re familiar with Texas hip hop maybe you remember him from Royal Flush as ‘Gangsta Ricky Royale’ but I knew him as Coco Budda from K104. He was a wild but caring dude.”