Two weeks ago, we commented on the “Declining Significance of Protests” and noted the continued transformative power of sit-down strikes. Last week, we contemplated “Our 2023 Future” and the need to consider Reparations in a full bodied context—including calling for land as an integral component of Reparations.
https://www.blackeconomics.org/BELit/tdsp.pdf
https://www.blackeconomics.org/BEFuture/o2023f.pdf

Yes, it is the beginning of a new year and there is much talk about prosperity. Moreover, many Black Americans, who are Christians, live under a “Prosperity Gospel.” The biblical scriptures most often cited in connection with Prosperity Gospel are: Deuteronomy 28:13, “…the head, and not the tail…;” Luke 6:38, “…pressed down, shaken together, and running over…; Ephesians 3:20, “…exceeding abundantly above all that we ask or think…;” and Third John 1:2, “…thou mayest prosper and be in health…”

At the same time, we are all familiar with the colloquialisms: “God helps those who help themselves,” and “Faith without works is dead.” In other words, there is a direct path to prosperity for Black Americans if we do thework and create the conditions under which prosperity can be born.

Unfortunately, much of Black America has been corralled into a position of “Conditioned Acceptance.” Many of us accept our second-class position and condition in America, and do not have an attitude of “by any means necessary.” This is the “generational curse” that haunts us.

So, how do we birth prosperity? It is very simple, but calls for courage, faith, unity, and work.

The courage can be found through the study of our story in America and the undeniable factual truths that we are due, and are worthy of, Reparations. If you believe in biblical prophecy and equate the Old Testament Hebrews with Black Americans, then read Genesis 15:13-14: “…Know for certain that for four hundred years your descendants will be strangers in a country not their own and that they will be enslaved and mistreated there. But I will punish the nation they serve as slaves, and afterwards they will come out with great possessions.” This “prophecy,” along with historical facts, should incite our courage to act.

Faith (Imani) is required to execute the following required actions that will produce the aforementioned “great possessions:”

• Plan and implement a sit-down strike within the letter of the law during the most important portion of the American economic year—the fourth calendar quarter. ALL Black Americans should commit to this sit-down strike, which will help slow down the US economy and bring business/economic and governmental leaders to the table to negotiate the “great possessions” that are due to Black Americans.[1]

• Also, during the first nine months of the year, Black Americans (led by national organizations and institutions, especially the Black Church) should communicate and collaborate to determine the “specific demands” that will be set before business/economic and governmental leaders when we are called to the negotiating table.

• When the fourth quarter arrives, we should remain at home in our areas of influence (communities)—venturing out only when urgent needs arise. We should postpone all events and activities that are unessential. We should treat the quarter as a mourning period to commemorate the deaths of our “Conditioned Acceptance” and of the “generational curse.”

Unity (Umoja) is central to the success of this fourth quarter sit-down strike. It is critical to our being able to rely on each other to endure the fourth quarter without having to succumb to the work life that is modern-day slavery in America.

This is a direct path to guaranteed prosperity. If one fourth quarter sit-down strike is insufficient to yield Reparations, then let two, three, four, or more sit-down strikes unfold—continuing until our aims are achieved. If not sit-down strikes, then let others bring a more viable and realizable proposal. And if well-known Black
American organizational and institutional leadership fails to lead the effort, then let a Black grassroots movement lead the way.

Now is the time to act before sit-down strikes become passé because workers are replaced with automation, robots, and artificial intelligence. Either we step up now or forever hold our peace.

However, if we execute this strategic sit-down strike effective, then we can rest assured that we will obtain prosperity. It is guaranteed!

Dr. Brooks Robinson is the founder of the Black Economics website: https://blackeconomics.org/index.php/about-us/

References: [1] The 1935 National Labor Relations Act (especially Section 7 of the Act) provides a wide breadth of rights to conduct labor strikes. According to Cornell University’s School of Industrial and Labor Relations, there were 385 labor actions during 2022. https://striketracker.ilr.cornell.edu/

Probably the three largest and highest profile labor actions in 2022 involved a threatened nationwide strike by rail industry workers and strikes by educators of the University of California system and nurses in Minnesota. These actions attracted considerable attention and resulted in significant gains for labor. 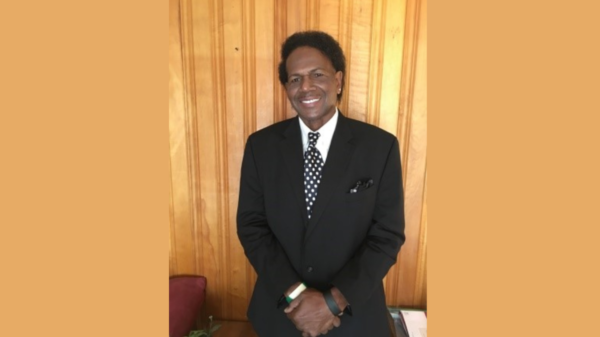 BY AFRAMNEWSBy: Billy “Hollywood” Groves As I observe, daily, how we as the country of America are handling all the negative activities around the world... 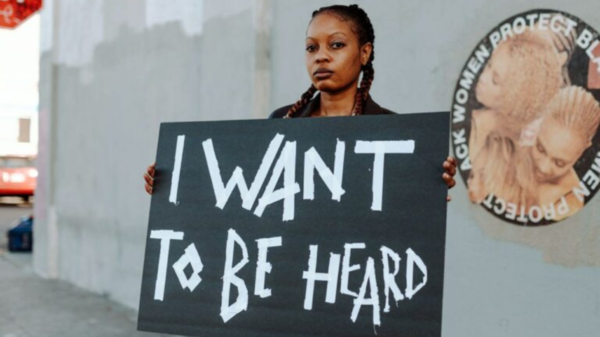 When war and White lives matter

By Naba’a Muhammad, Editor Sadly it wasn’t a new song when President Joe Biden promised another billion dollars to shore up the lives, the... 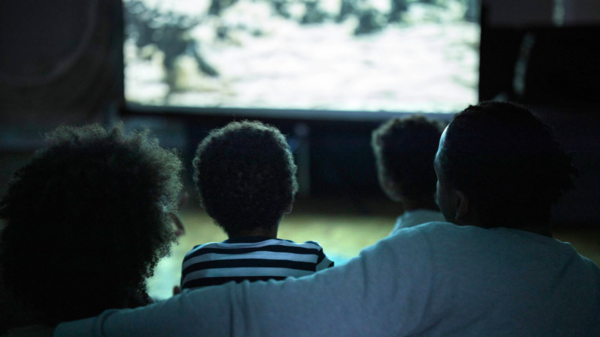 NNPA NEWSWIRE — Below you will find a list of documentaries, based on the roots of African American culture, compiled by Word in Black... 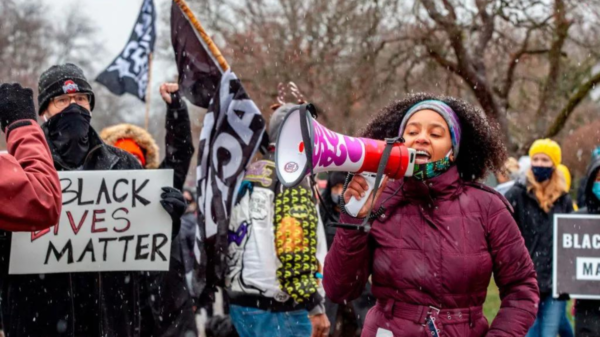 Will The Fall Of Black Twitter Make It Harder To Call Out Police Brutality?

A world without Black Twitter is a world void of robust, rapid and authentic information sharing on police brutality within the Black community.