Officials from Texas Education Agency (TEA) are meeting with DeSoto officials and legislators today, according to Texas Metro News sources.

DeSoto has made headlines recently for a number of positive reasons; most recently with basketball championships.  Those victories  have become overshadowed by school fights, various assaults and improper behavior from students and staffers/educators.

One parent has gone viral since she started using social media to share information about conditions in the District as witnessed by her daughter.

It has now come to the attention of Texas Metro News that there appears to be a violation of procedures in reporting truancy within the district.

This is a serious issue involving money coming into the District, said one source, noting that students have missed as many as several months in the past year alone.

The District, which has come under fire previously, was informed in 2020 that the TEA Board had decided to appoint a conservator to assist in the reorganization of staff and resources, reduce the budget and spending, guide the District’s preparations to rebuild a fund balance and provide guidance and support to an administrative body and the Board of Trustees in the efforts.

That conservator was AJ Crabill, former Deputy Commissioner for Governance for TEA.

In late 2021 Dr. Lewis was appointed Interim Superintendent after then Superintendent D’Andre Weaver tendered his resignation.  A long-time educator, Lewis had previously served in Lancaster ISD. 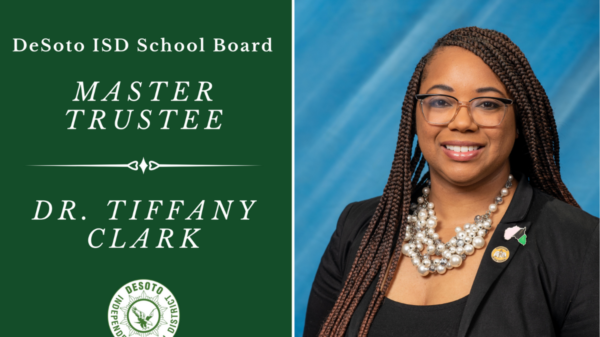 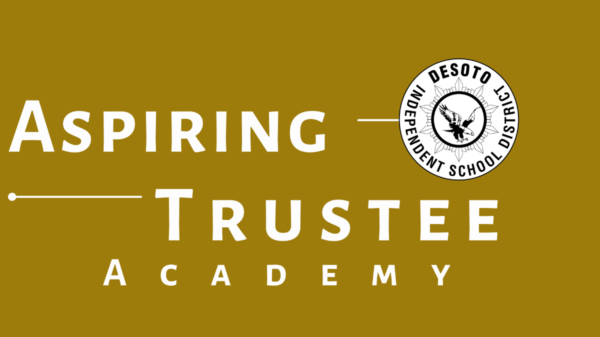 The DeSoto ISD Board of Trustees has designed a FREE training academy for future aspiring trustees that will provide in-person, collaborative, and interactive training.... 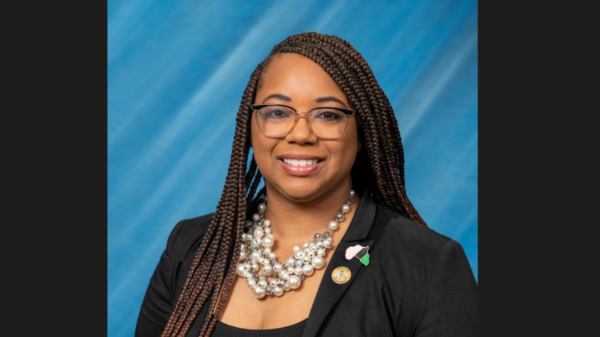 Dr. Tiffany Clark says education is her passion and we can’t get enough of educators who their job! And, she is a trustee for... 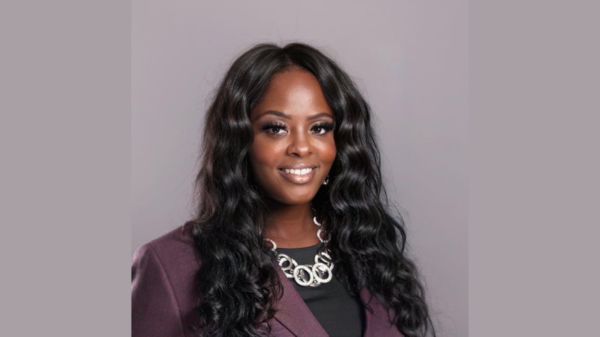 The Honorable DeAndrea Fleming is involved. She co-hosts a community-focused online radio show and serves as the Director of Missions at Trinity Disciple Outreach...