There she sat, calm and dignified, seated across from the U.S. Senate Judicial Committee, Judge Ketanji Brown Jackson, in full view of the world, fully engaged in what can be best described and characterized as a highly contentious Senate Confirmation hearing, when she uttered a word, I had said on many occasions was a favorite of my own mother—persevere.

Judge Brown-Jackson recalled the advice given her by a stranger on the grounds of Harvard University in what was, by her own account, a very trying and difficult freshman year. This was a time, she remembered, when she doubted herself and whether or not she was cut out for the Harvard experience.

To persevere by definition is to continue a course of action even in the face of difficulty or with little or no prospect of success. In less formal, more common parlance, to persevere is to face the discomfort or obstacles of a less than ideal situation and deal with it. Push forward or stand fast–but deal with it.

Figure it out, accept that circumstances may not be fair or just, then buckle down and beat the odds, outpace the naysayers and silence the haters. Excuses will never serve you well, but perseverance will separate those who could have from those who did.

Senator Cory Booker, in his passionate and heartfelt closing remarks to the SCOTUS nominee said she reminded him of his mother.

She, just by virtue of that word persevere reminded me of mine, as it was a favorite of hers.

Yes, the full facial features of a broad nose, high cheek-bones, full lips and dark chocolate brown complexion, could remind many of us of a family member.

She doesn’t appear to be Indonesian, or Polynesian or any other kind of esian or Asian for that matter, but Black American.

She, enjoying the freedom to marry the man of her choosing, although that choice only a few generations ago, would have broken laws over which a judge not unlike herself would have had to rule, is not in any way or to any degree in denial of that fact.

She embraces her heritage. It would appear by her testimony that her parents, siblings, aunts and uncles are an essential source of her pride and fortitude, her perseverance.

It should not be overlooked that entering her freshman classes as Ketanji Onyika Brown, a West African name meaning Lovely One, might have won her more attention than she may have wished to have at a critical time when most young people want nothing more than to fit into be accepted.

Her name may have even been the source of unwarranted humor and teasing among the ranks of what she called, Prep School students. If so, she persevered in spite of it.

By distinguishing herself as a top undergrad as well as a Harvard Law student, her name will be long remembered in the hallowed halls of the Harvard campus.

If she is confirmed as only one of four female Justices in the history of the United States Supreme Court, the first Black female, the name Justice Ketanji Onyika Brown Jackson, Lovely One, will long be remembered in the pages of American history.

She, along with others in American history who share her gender and heritage, by their examples, will teach generations to come what can be accomplished and what can be achieved if only we would persevere. 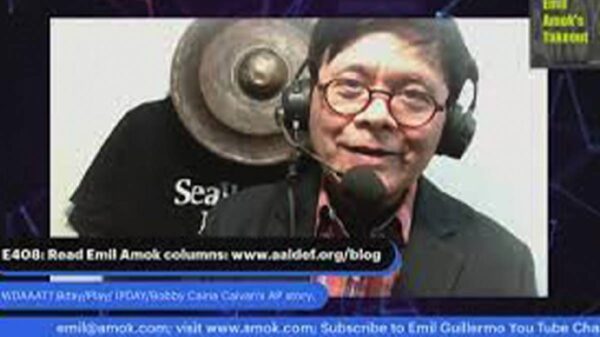 COMMENTARY: The Fight to Save Affirmative Action for All of Us

By Emil Guillermo Don’t think for a second that Asian Americans are rooting to end affirmative action. You might get that impression as the... 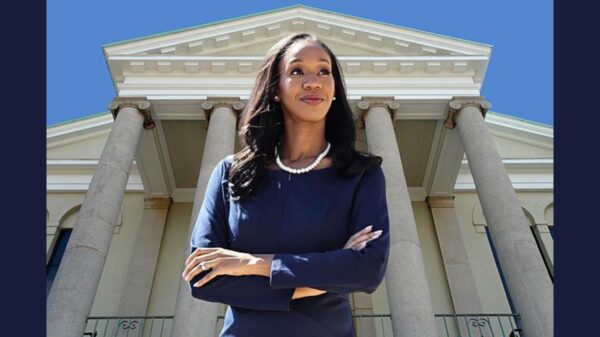 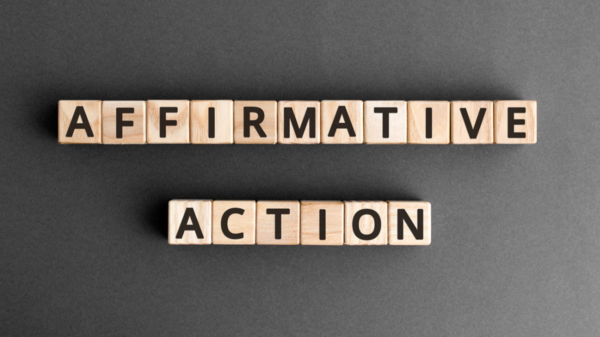 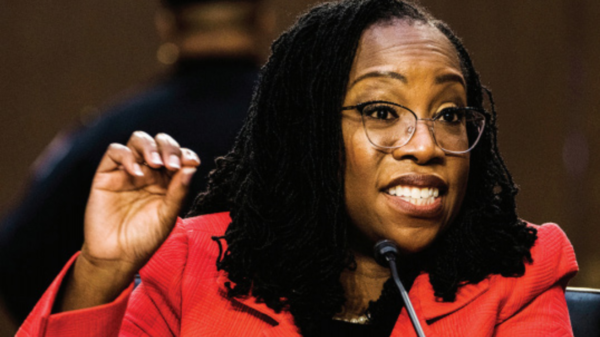 By Ben Jealous I am deeply concerned about two affirmative action cases argued at the Supreme Court just a few days ago. Opponents of...