As a backdrop to the historical significance of 2020 defined by COVID-19 and social protest, Regina Taylor—the Golden Globe-winning actress, playwright, and activist—in partnership with Southern Methodist University’s (SMU) Meadows School of the Arts, is seeking submissions for the black album.mixtape. project until May 3, 2021. Taylor is also writing new plays for Audible and The Old Vic.

“I launched this project as a platform for crucial conversations during this time of racial reckoning,” said Taylor. “The black album explores how we as artists advance social justice in our work, and how we imagine, teach, and create in the face of COVID-19. The collaboration is designed to help all of us—performers and the public, seasoned arts leaders, and new students—to realize the power we hold within ourselves and our ability to press forward for justice.”

The project began last fall with a performance written by Taylor and performed by SMU students: the black album. 2020. resistance —a highly personalized collection of vignettes and moments that examine the question of What It Is To Be Black at a historically significant moment.

The Artist Mixtape Award
For excellence in the categories of art, music, theatre, dance, or other creative arts.

The Innovation Mixtape Award
For excellence in the creative application of technology.

The STEM Mixtape Award
For excellence in the areas of science, medicine, architecture/engineering, or other math- or science-related fields.

The Activist Mixtape Award
For excellence in the areas of social justice, law, or environmental, and other forms of activism.

Actor/director/playwright/educator/activist Regina Taylor is a Meadows Distinguished Visiting Artist and the Andrew W. Mellon playwright-in-residence at The Repertory Theatre of St. Louis, the latter a three-year appointment through the National Playwright Residency Program established by The Andrew W. Mellon Foundation and HowlRound Theatre Commons.

In fall 2017 Taylor was the Denzel Washington Endowed Chair in Theatre (a guest faculty position) at Fordham University at Lincoln Center. She is an artistic associate of Goodman Theatre and is its most produced playwright.

Taylor is featured in HBO’s Lovecraft Country (producers Jordan Peele, J. J. Abrams and Misha Green) and in Netflix’s All Day and a Night starring Jeffrey Wright and Ashton Saunders and directed/written by Joe Robert Cole (writer for Black Panther), and guest stars on Council of Dads (NBC), The Red Line (producer Ava DuVernay, CBS) and The Good Fight. For her television role as Lily Harper in I’ll Fly Away, Taylor received a Golden Globe Award for Best Performance by an Actress, three NAACP Image Awards and two Emmy Award nominations. Her other television roles include The Unit. Taylor was the first African American lead in Masterpiece Theatre’s Cora Unashamed, starred as Anita Hill in HBO’s Strange Justice (Gracie Award), and was featured in A Good Day to Die starring Sidney Poitier. She has co-starred in USA Network’s Dig and guest-starred in Elementary and The Blacklist. Taylor’s film credits include Saturday Church, The Negotiator, Courage Under Fire, Clockers and Lean on Me. Taylor was also the first Black woman to play Juliet in Romeo and Juliet on Broadway.

In this article:Awards, Call For Entries, Golden Globe-Winning Actress, Regina Taylor, the blackalbum.mixtape 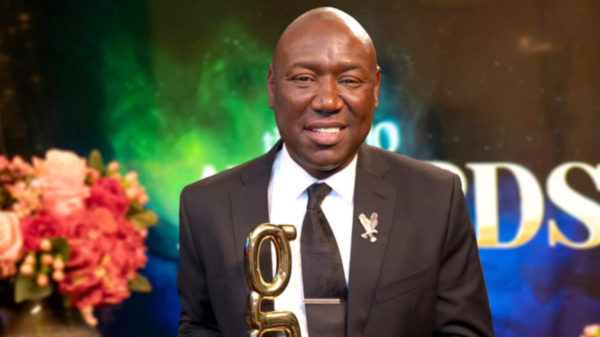 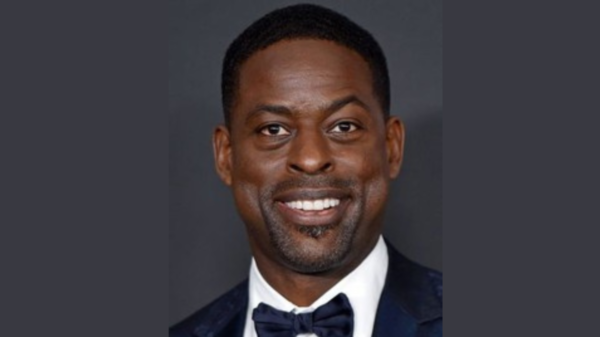 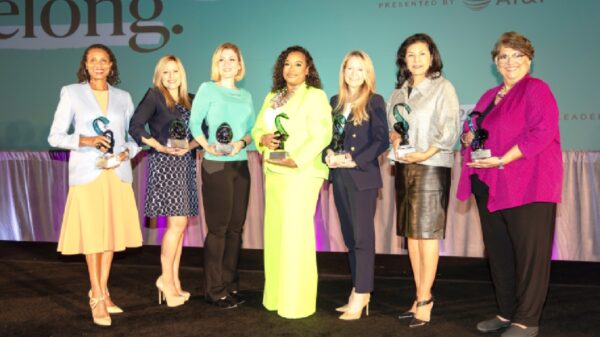 Texas Women’s Foundation is seeking nominations for its Maura Women Helping Women and Young Leader Awards, which recognize leaders who have positively impacted the... 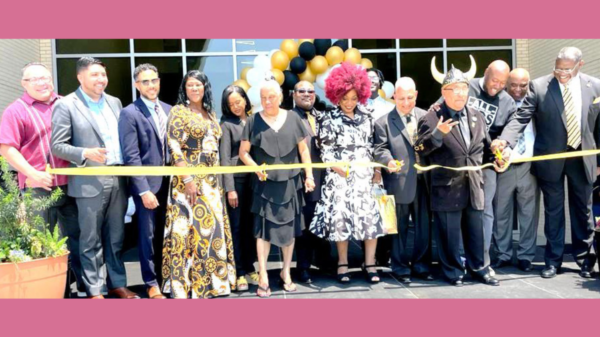