The legendary Brazilian soccer player Pelé died on Thursday at the age of 82. He had been fighting cancer for over a year. The soccer icon is the only player to win the World Cup three times. FIFA named him the “greatest of all time” in 2012 and the International Olympic Committee named him the “athlete of the century” in 1999. 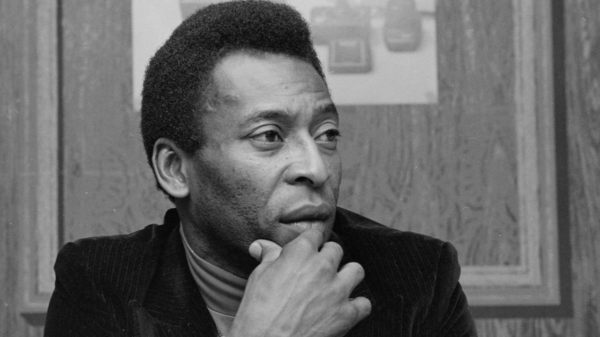 By Stacy M. BrownNNPA Senior Correspondent Pelé, the international star who was instrumental in three World Cup championships with Brazil across three decades and...