Teens gathered on a Tuesday night; a school night at that.

Due to COVID-19 precautions, the crowd was small, however the stakes were extremely high. It was election night in America, and in Tiffany Bozeman’s backyard, these African American teens were going to be well-informed.

“I felt like it was just so critical in these times that our kids understand the electoral process,” the IT exec for PepsiCo said. “Having them come together and giving them the facts so they could be equipped, so they can understand, so when they go out into the street they can speak intelligently, they can have the back to support their beliefs; they can then educate at the same time.”

In Frisco, Texas, which spans both Denton and Collin counties–two solid Republican strongholds in the entire state, Bozeman stood underneath the outdoor television screen that displayed election results as they trickled in.  Active in numerous organizations including the Frisco Education Foundation, Jack and Jill of America, Inc., and National Black MBAs, the University of Arkansas at Little Rock alum said this watch party she created specifically for teens had a purpose: to help them know and understand their voting power.

According to several youth, the party was an overwhelming success.

“I think it’s important because the next election we’ll be voting and watching this election will help us make our decision in the future and it’ll also just help us make a better future for everyone in this country,” 15-year-old Maci Curtis said.

Bryce Wilcox, also 15, boldly shared his opposition to the area’s political majority, emphatically saying, “I wouldn’t want something that is forced on me that I really don’t want to follow if I don’t believe in it.”

Some parents in attendance shared tips on how the teens can use their power. Mackenzie Townsel, age 16, said she understood the collective power of disagreement.

“I believe that everyone has a right to their own opinion and nobody should be biased towards anything or discriminate because of what you believe in, and to a certain extent,” Townsel said. “I believe that we need to be unified in certain stuff because we’re all humans and we’re the greatest resource to each other. So at the end of the day we need to work together because we’re in it together.”

Jordon Hamilton, 15, seemed excited at the idea of equipping himself with truth.

“We can prove factual evidence and we can’t just sound like we’re talking just to say things,” Hamilton said. “We have to actually know what we’re talking about.”

For 15-year-old Kori Ballard, the night was reaffirming.

Sixteen-year-old Amari Merritt plans to take what he learned beyond the backyard.

“I can tell my friends and people that I know to apply for positions of power and make their voice heard,” Merritt said.

Bozeman said that her goal was to provide a safe and comfortable place for teenagers to become better educated about the election process.

“The kids are going to walk away and they’re going to be ready,” Bozeman said. “Whatever happens or whoever wins, they’re going to understand the process, and be able to then go forward, because in four more years they will be the group that will be doing the voting.”

In this article:Eva D. Coleman 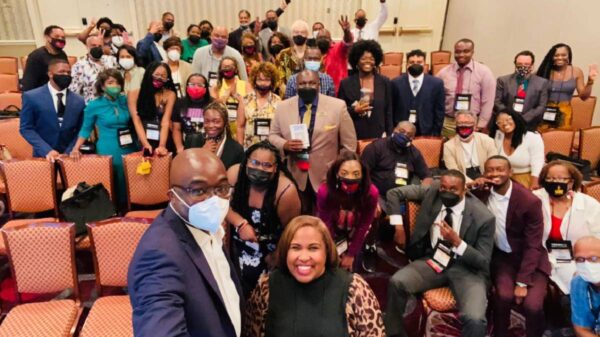 Congrats UNT! It was a fabulous (NABJ) National Association of Black Journalists #NABJNAHJ22 #OpeningCeremony! Captain Minnie and I are so #Proud that #NABJRegionIII was... 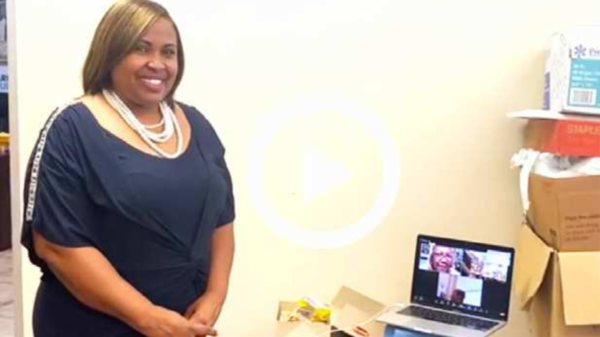 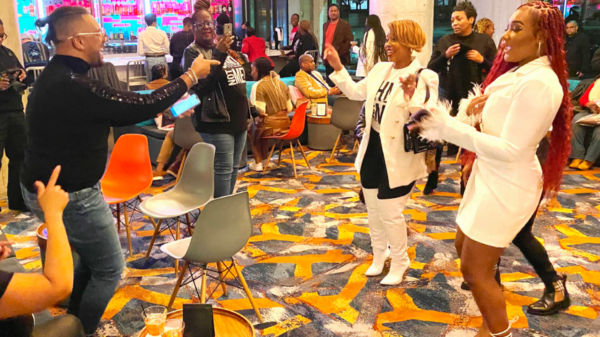 By Eva D. ColemanLifestyle & Culture Editor In June, we celebrate Black Music Month. With Black music being the basis for music of all... 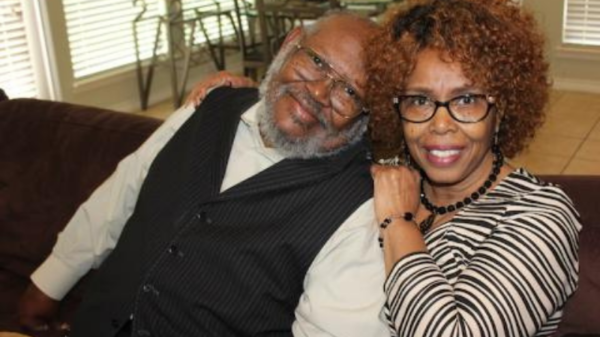