A celebration was held the evening of Thursday, Nov. 17 at the LifeSource building in North Minneapolis to recognize six local Black men who promote health and wellness in the Twin Cities area. Hue-MAN Partnership, local advertising agency Russell/Herder, and LifeSource organized the event.

Clarence Jones, executive director of Hue-MAN, said they chose men who, after facing their own health issues, decided to dedicate their time to educating the community on how to lead healthier lives. “These men usually don’t get accolades, or they don’t get credit, or they won’t be recognized,” Jones said. “We wanted to give them a classy reception.”

The idea for the reception came about in focus groups made up of local community members gathered by Russell/Herder. The Minnesota Department of Health contracted the firm to help raise awareness of heart disease and diabetes in communities of color. Brian Herder, CEO of Russell/Herder, called the focus groups “deeply collaborative.”

“The thing I love most is it wasn’t a bunch of people sitting around at an ad agency coming up with ideas and launching them into the community like we had any idea,” Herder said.

Augustine “Willie” Dominguez was one of the honorees for his community work with Hue-MAN and Parents in Community Action.

“In our communities of color, especially, we don’t know the avenues—we don’t get the presentations, information, education,” Dominguez said. “We like to stay in our lane, but it’s time to get out there and let folks know that we’re here for them as well as they’re here for myself.”

The other five men honored were Kevin Jenkins, author of “Victory Over Kidney Disease”; Fred Evans, who runs the Clipper Clinic, which gives free checkups for men in underserved communities; Jack Strawder, who works as an outreach specialist for Father’s Project; the late Bruce Hardway, for his focus on a low-stress lifestyle; and Chuck Thomas, who founded Every Day is Room 4 Improvement and It’s Just Water.

Thomas passed away on Nov. 14 before being able to accept his award. Chris Petersen, a professor from his time at the University of Minnesota who helped him found It’s Just Water, spoke about Thomas’s work.

“He will be remembered fondly as a player—not just for himself but the voice of others,” Petersen said. “He had a quick wit and a good sense of humor.”

Petersen said she would continue Thomas’s work in his passing. She noted that the death of Thomas, who lost his eyesight and a kidney to diabetes, occurred on World Diabetes Day.

All six honorees of the night had a portrait painted of them by local Black artist Benny Roberts. Roberts met Herder at one of the focus groups and was commissioned for the portraits as soon as the idea for the banquets was finalized.

“I stand on the shoulder of giants,” Roberts said. “As the next generation of Black leadership in our community, it was an honor to do this work to represent men that have laid a pathway that I get to walk on, and I’m very grateful for all of those things.

“Black men deserve to grow old. It’s almost like there’s an epidemic against us that robs us from being able to live long lives, and so many systemic things have been pinned against us and our ability to survive.”

Mary Manning, the assistant commissioner for the Health Improvement Bureau at the State Department of Health, praised the ceremony. “This is fabulous, having people come together to encourage one another and to get people to work in community, to foster this type of ability to donate and realize just how important it is to give opportunity and life to one another,” Manning said, adding, “The Department of Health will be in partnership with this group for a long time to come.”

Nichole Salaam, diversity, equity, and inclusion director at LifeSource, said they have been partnering with Hue-MAN for years. LifeSource and Hue-MAN have been running a “Barbershop Initiative” where the groups teach local barbers how to provide education on health and organ donation to their clients. Salaam said many people in communities of color have a mistrust of the medical establishment, so barbers are a good way to reach people as they are trusted by clients.

Salaam mentioned that medical mistrust, along with a lack of education and misconceptions about organ donation, cause the Black community to have a much lower organ donor rate than White communities, despite 60% of people on the organ waiting list being BIPOC.

Salaam says two of the most common misconceptions around organ donation that circulate in communities of color are that doctors do not work as hard to save the life of a donor, or that donated organs end up on the black market. She emphasized that neither of these are true.

For more on LifeSource, visit www.life-source.org. 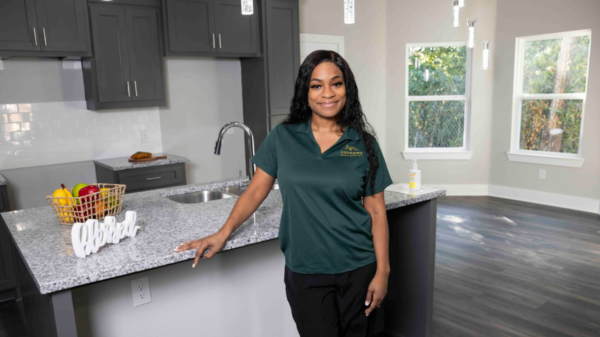 The Equitable Development Initiative is aimed at supporting emerging real estate developers of color to create affordable housing in Dallas. 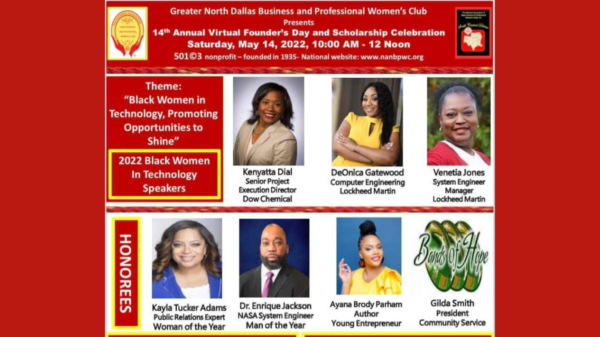 DALLAS – Public relations expert Kayla Tucker Adams has been named Woman of the Year by the Greater North Dallas Business and Professional Women’s... 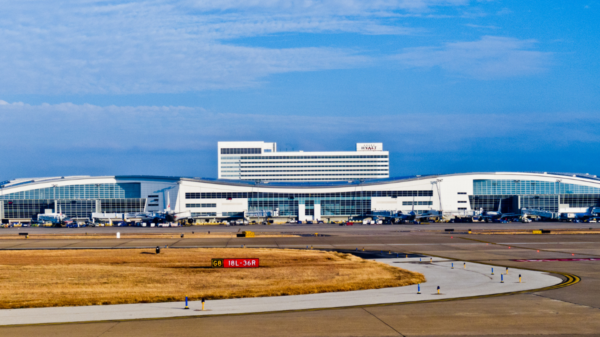 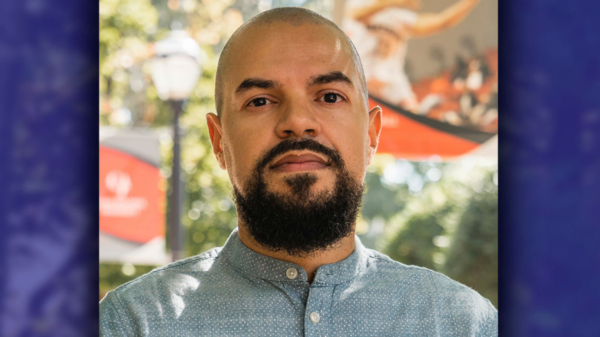