Wes Williams, owner of Burgerim, the only Black-owned restaurant in historic West End continues to give back in the climate of a pandemic and police brutality.

Williams’ restaurant windows were smashed during the protests that were held when the world found out how George Floyd died in the hands of police officers.

According to Williams, the uprisings, he thought were a cry for help and he opened his doors the following day to show that a Black business will not fall down.

“Black businesses are important because it restores the culture of group economics and circulating the black dollar within our community,” Williams said, adding that he has received support from locals, including icon Mark Cuban who visited Burgerim..

When Williams is not at his restaurant he is on duty as a firefighter. He also has been nominated for the 2020 Rising Entrepreneur award by Dallas Innovates.

But it doesn’t stop there when it comes to serving people for Williams. He has always tried to involve the community and to help others. He recently had a community event at The Bridge Homeless Recovery Center to feed the needy and to give haircuts.

Williams continues to be a familiar face in the Dallas community and said he hopes to impact people’s lives with the work that he does.

In this article:Allana J. Barefield 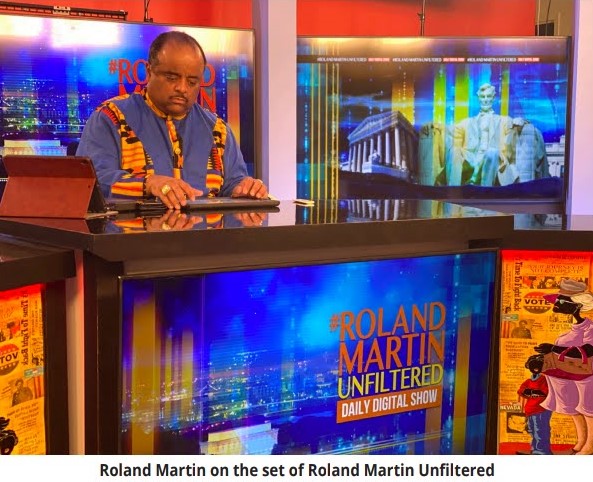 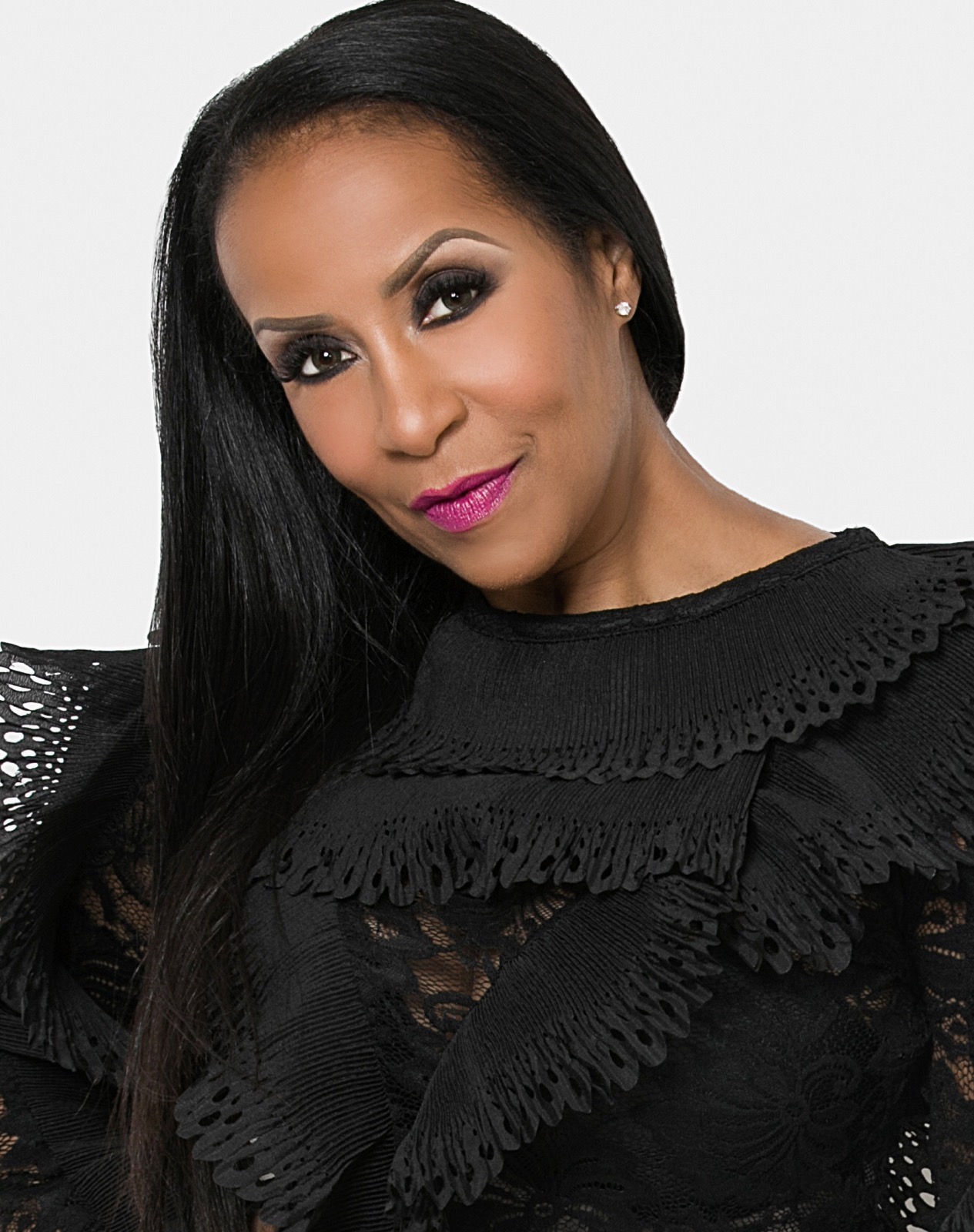 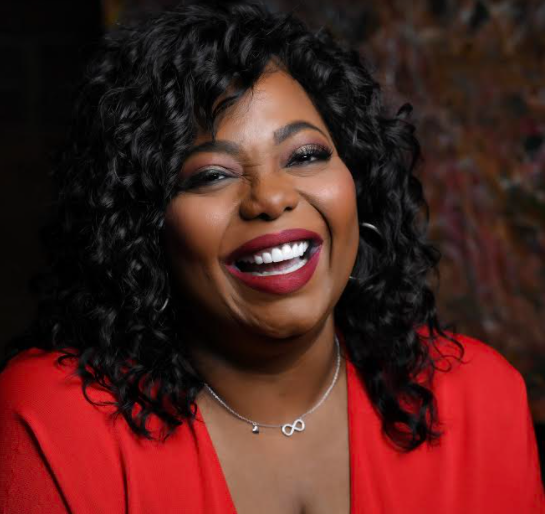 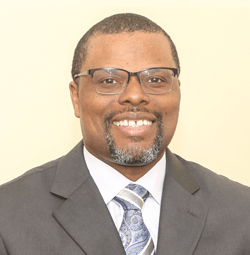