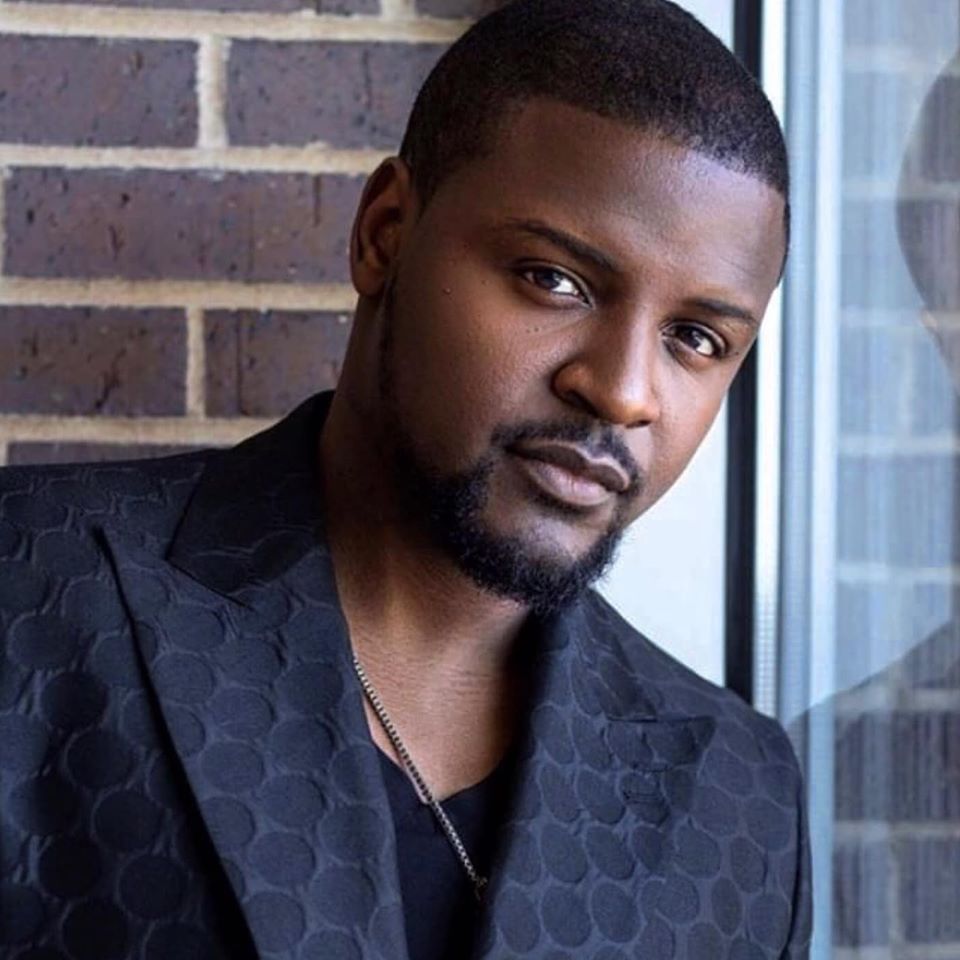 Beyoncé is making an impact in Black culture. The singer premiered her film, “Black is King,” last week on Disney Plus; where eyes were glued to the TV screen. The film is based off “The Lion King: The Gift,” album that she released last year.

In the project, she highlights Black identity in a way that has never been done before to this magnitude. In ways, it is a love letter to Africa for viewers to see all the beauty. The scenes show a young king discovering who he is and embracing being a leader.

Beyonce weaves throughout each scene in different hairstyles and outfits, with known African dancers and singers to pay homage. One Dallas local, Venny Etienne, was among the many designers to see the queen wear his outfit.

The Haitian-American designer said he couldn’t believe his eyes when he saw the global super star.

Etienne started his Dallas-based business, Levenity, which caters high-end clothes to women. He has also been seen on Project Runway season 17. Beyoncé wore Levenity’s floral pink and purple jumpsuit with a floral yellow jacket. He said, the outfit portrays strength and her femininity.