The Better Block Foundation and the city of Garland partnered this weekend to reimagine an office district block with pedestrian-friendly design and bright colors lining the street.

Better Block, an urban design nonprofit, transformed the 600 block of Clara Barton Boulevard into a street market to bring community members together.

“We’ve worked to show community members that they have the tools, resources, power and knowledge to make the changes that they want to see,” Krista Nightengale, executive director of Better Block said. “We do work all over the world where we work alongside neighbors, and we rethink some of their spaces. So sometimes that’s turning a parking lot into a plaza. Sometimes that’s taking over an entire street and turning it into a park for a weekend.”

The colors on the road and outdoor seating will stay for another two weeks for Garland residents to use. The goal is to explore how Garland residents would use a space like this and for the city to understand what its community wants. This weekend would see active usage of the space, and the next two weeks would be more passive.

“We’ve been out here thisweek installing this, and we’ve definitely seen people running around the area, and we’ve seen people sitting in the parking lot for lunch,” Nightengale said. “Hopefully, this is a bit of a different space that they can use for some of that, so we’re testing that out.”

This weekend, there will be a thrift store, workout classes and games for the family among other activities and vendors. Garland mayor Scott LeMay said that he’s excited for residents to have fun in a space designed for building community and that he hopes to garner public input.

“How can we make this area more interesting, more exciting, more usable?” LeMay said. “A big part of it is making things more pedestrian friendly because we live in a very car-centric world. And some of that is by necessity, but I think a lot of times it’s just habit.”

For Nightengale, community connection is one of the biggest benefits of spaces like this, she said.

“It’s important to have spaces like this for your mental health, for your physical health and to build community,” Nightengale said. “That’s one of my favorite aspects of this type of work — the conversation that you get to have when you’re in a public space and you’re bumping into other folks.”

Celeste Donato attended with her four-year-old daughter, who enjoyed playing connect four and molding clay with one of the local artists. Donato said that she appreciates how this space builds community.

“In the 26 years that I’ve lived here, I’ve never seen this happen,” Donato said. “It’s pretty cool, like something different.”

Yoana Hernandez attended with her three kids after an appointment at a nearby clinic. She said she wanted to spend time with her family and enjoy the outdoors.

One of her sons, Daniel Hernandez,13, spent time playing cornhole and Jenga with his brothers.

“This place is great,” Daniel said. “I love how everyone is here having a good time and spending time with other people and making friends. It’s really nice how kids get to play out here and be in this nice big space.” 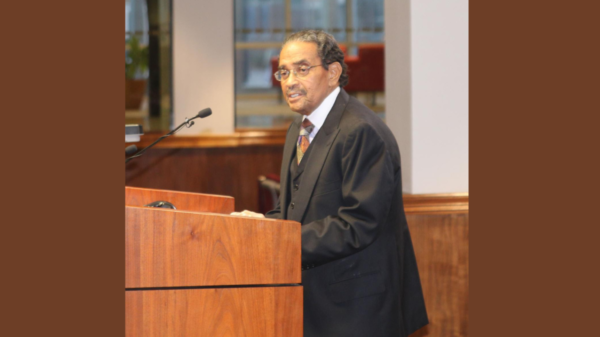 The Garland City Council is renaming one of its major facilities to honor Ron Jones, a three-term Mayor and prior to that, a leader... 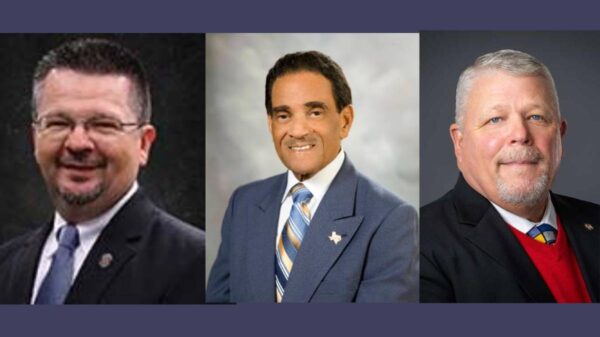 By Sylvia Dunnavant Hines The nation turned its eyes to Texas after the midday massacre last week at Robb Elementary School in Uvalde left...