AUSTIN, Texas — Last Wednesday, the day after Gov. Greg Abbott tested positive for COVID-19 and specifically announced he was receiving Regeneron’s treatment, reports emerged that the company’s stock had soared — crediting the upswing to promotion of the treatment by Abbott and Florida governor Ron Desantis.

To those familiar with Abbott’s history — including his acceptance last month of a massive donation in exchange for throwing Texans under the bus — this development is deeply concerning. Abbott is actively promoting a new treatment for COVID sufferers, rather than taking the common-sense approach of trying to stop people from getting sick in the first place. In fact, Abbott is working to outlaw the most basic and effective tool we have to stop people from contracting COVID-19: masking. As such, for Texans hoping to actually beat back the pandemic, our governor’s choices present a grim picture. The more people who get sick and need treatment, the more profit Regeneron’s shareholders are likely to make — creating a financial incentive to keep Texans contracting COVID-19.

Promoting Regeneron access is a flimsy chance for Abbott to pretend he’s doing something to protect Texans’ health instead of just harming us. As if that weren’t enough, the failed and flailing governor’s use of the treatment smacks of hypocrisy: Abbott has consistently attacked both stem cell research and Texans’ right to abortion care, but Regeneron publicly admitted the company’s use of stem cell research, including for testing and developing treatments. But on top of all this, the treatment’s soaring stock price begs the question: what else is in it for Abbott? That’s what every reporter should be asking.

“Just after Greg Abbott started promoting Regeneron, the COVID-19 treatment’s stock soared. That news should give us all pause. By banning mask mandates, Greg Abbott is actively encouraging the spread of the virus — despite statewide outcry from concerned teachers, parents, and local leaders. The one thing he’s doing is promoting a treatment — and the more people get sick and seek Regeneron, the more money shareholders can make.

“We know all too well that Greg Abbott is not above making money off the backs of suffering Texans. Just last month, the bombshell news broke that Abbott accepted a million dollar donation in exchange for leaving our power grid exactly as rickety and vulnerable as it was in February — helping his energy donors rake in the profits as Texans continue to suffer the consequences. And we know Texas Republicans have been lining their pockets off the pandemic from the getgo, with despicable Texas Congressman Dan Crenshaw making investment choices based on his insider knowledge of the spring 2020 stimulus package. With Regeneron shareholders now literally making more money for every Texan who gets sick, the question now becomes, what’s in it for Abbott? Texans deserve to know.” 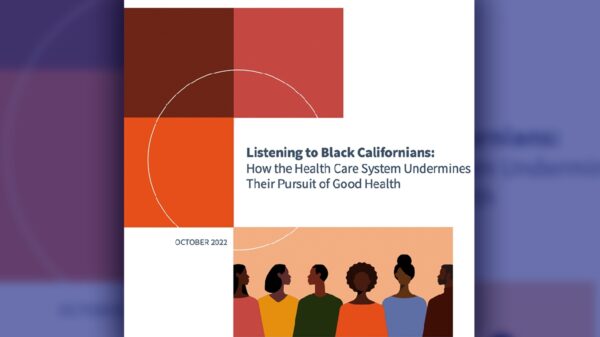 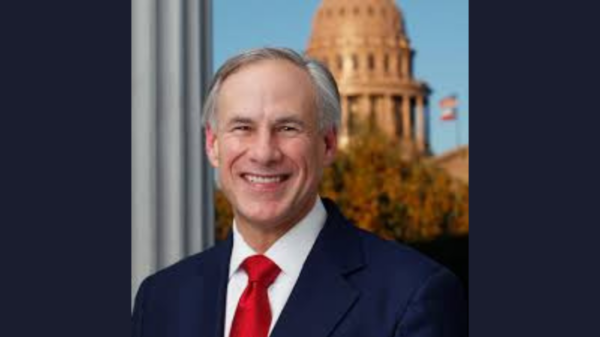 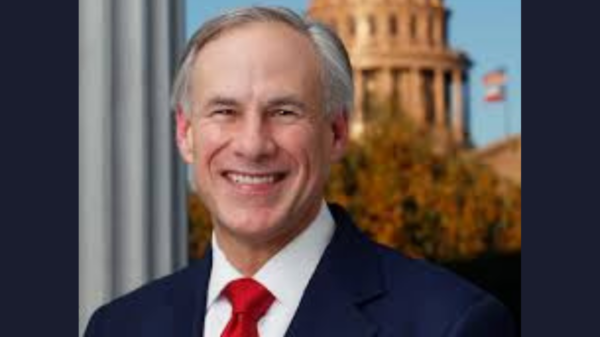