Sula is a limited series slated at HBO from writer Shannon M. Houston (Lovecraft Country) and Stephanie Allain’s (Dear White People) Homegrown Pictures. Houston previously worked as a pop culture writer and TV and film critic. She sold a pilot to Amazon that kicked off her work on several popular shows including Hulu’s Little Fires Everywhere and HBO Max’s Station Eleven. Now she’s partnering with Homegrown, a production company dedicated to creating content about women and people of color to bring Sula to life.

The series is based on Morrison’s novel of the same name, created and written by Houston for the screen. It follows the stories of two Black women, Nel Wright and Sula Peace. Both women come from a small Ohio neighborhood called The Bottom, taking two very different paths on their journey to womanhood. While Nel chooses a more traditional life, marrying and starting a family, Sula leaves for the big city, liberating herself intellectually and sexually as she embarks on a new type of freedom. The women eventually return to one another, dealing with the consequences of their chosen paths and addressing their complex friendship as they explore the relationships, heights and pain points that serve as the backdrop of their life.

Houston will executive produce alongside Allain with Homegrown’s Gabrielle Ebron serving as co-executive producer. Morrison, a beloved literary icon, passed away in 2019 at the age of 88. She originally published “Sula” in 1973, earning a National Book Award for her work. Nearly five decades later, Morrison’s work continues to shine a light on the nuances of Black life in a way no other writer has, painting vivid pictures of her characters and burning them into your memories. The first Black woman to win a Nobel Peace Prize in Literature for her work, Morrison often talked about the freedom she found in writing.

“I know how to write forever. I don’t think I could have happily stayed here in the world if I didn’t not have a way of thinking about it, which is what writing is for me. It’s control. Nobody tells me what to do. It’s mine, it’s free,” said Morrison.

No word yet on when Sula will hit our screens, but we’ll be waiting. 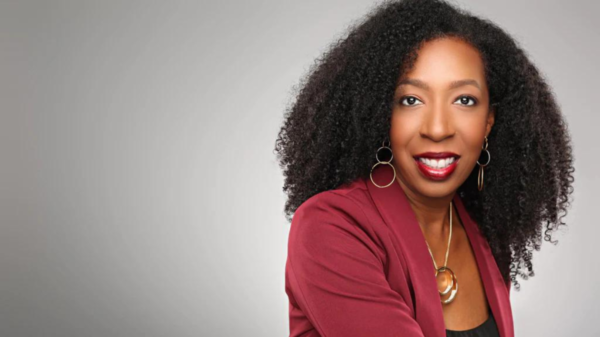 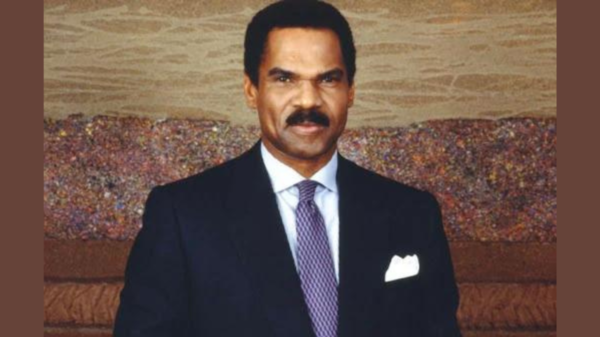 5 USEFUL THINGS WE COULD ALL LEARN FROM AMERICA’S FIRST BLACK BILLIONAIRE, REGINALD LEWIS

He would’ve been 80 years old this past December 7th! 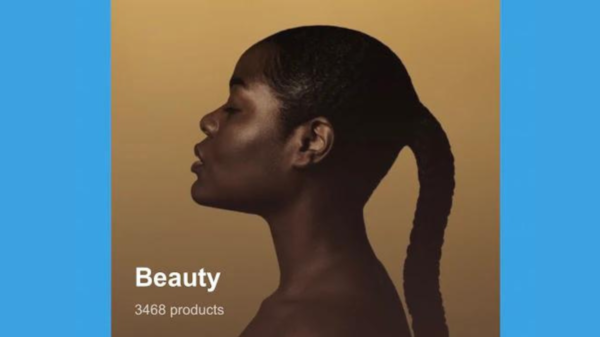 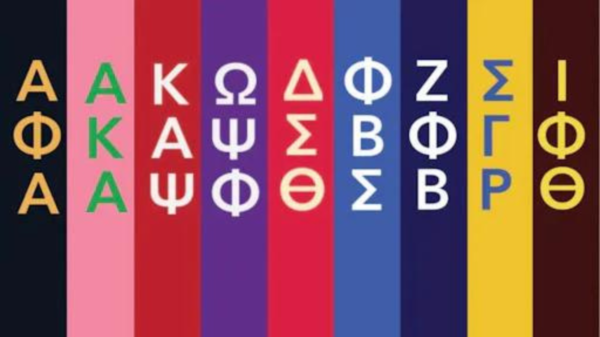 They were created for us, by us.