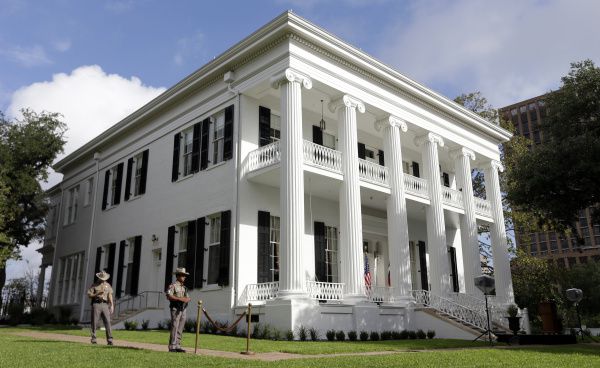 The coalition argued that Mayor Eric Johnson and Gov. Greg Abbott must do more to help the poor rather than flood neighborhoods with law enforcement.

Dallas faith leaders and community activists on Tuesday [November 24th] called on Mayor Eric Johnson and Gov. Greg Abbott to reverse the decision to send state troopers to help solve crimes in the city, arguing that more law enforcement will not curb most of the violence that happens inside homes among relatives.

Instead, the government should be focused on finding resources to support traditionally underserved communities of Black and Latino Dallasites who have been set back even further by the ongoing coronavirus pandemic, they said.