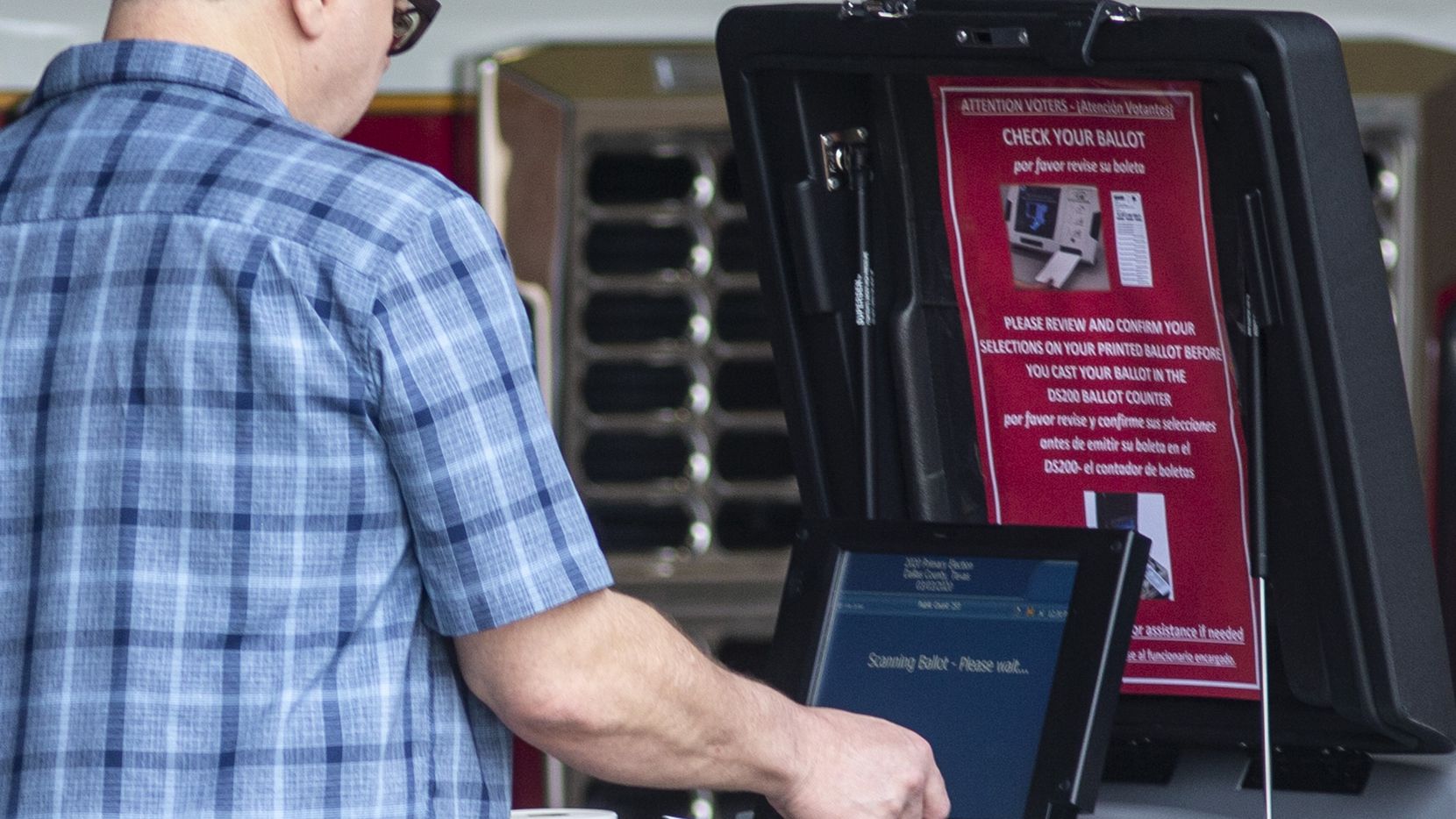 Updated on Sept. 28 at 10:59 am to include comment from Attorney General Ken Paxton.

AUSTIN — A federal judge blocked Texas from implementing a repeal of straight-ticket voting ahead of the November elections.

U.S. District Judge Marina Garcia Marmolejo of Laredo said the law, enacted by a Republican-dominated Legislature in 2017, could cause long lines that would burden Texas voters and adversely affect the voting rights of Black and Hispanic voters, in violation of the Constitution and the Voting Rights Act.

The continuing presence of the COVID-19 pandemic during the Nov. 3 election played a large role in Garcia Marmolejo’s order.

“Forcing Texas voters to stand in longer lines and increasing their exposure to a deadly virus burdens the right to vote,” Garcia Marmolejo wrote.

Garcia Marmolejo, a Barack Obama appointee, said keeping in place straight-ticket voting was about guaranteeing Texans a “more effective opportunity to cast a ballot” in a time when “additional time spent in line endangers the safety of voters, poll workers, and others not at the polls.”

“This is a matter of utmost importance to the constitutional rights of Texas citizens,” she wrote.

Attorney General Ken Paxton said he has requested a stay of the judge’s decision and will immediately appeal the injunction.

“I am disappointed that the Court departed from its prior reasoning and imposed straight ticket voting only weeks before a general election,” he said.