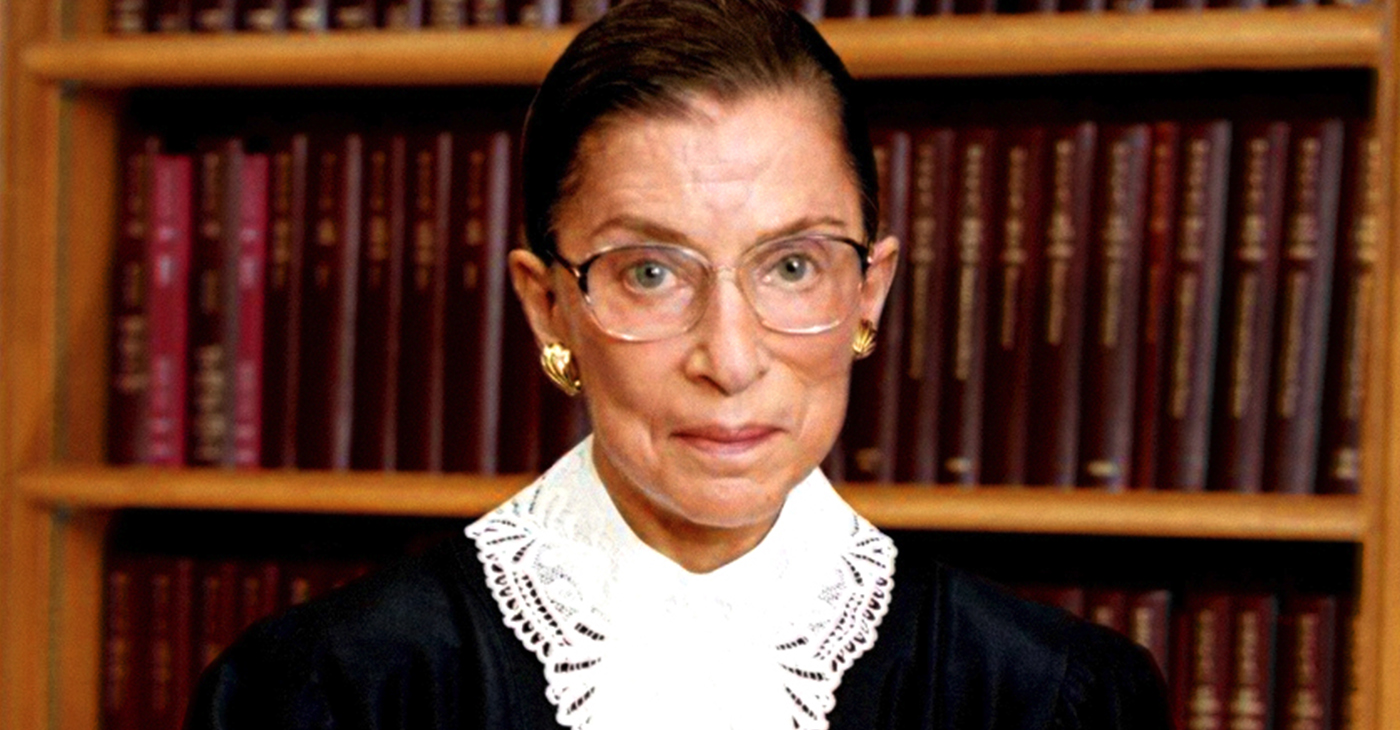 The death of Supreme Court Justice Ruth Bader Ginsburg has crystallized what should be apparent to all Americans.

Ginsburg was a remarkable justice whose career was defined by her fight for women’s rights and other progressive issues. Known in her later years of The Notorious RBG, Ginsburg was a mentor to numerous women in the legal field, and an inspiration—at age 87—to a legion of younger Americans that were captivated by her grit and grace.

Since 2016, Ginsburg has also been a character in the political struggle to control the Supreme Court, and she’s a reminder of how progressives and Democrats bungled the 2016 election, paving the way for President Donald Trump to make two — and now likely three—Supreme Court appointments.

“It’s going to be the lasting legacy of Donald Trump. He’ll probably appoint three Supreme Court justices,” said Dallas immigration lawyer Eric Cedillo. “That’s scary for a lot of people and it could impact issues related to health care, abortion rights and the LGBTQ community. It’s a proposition that will hopefully keep the minds of people open to other reasons why presidential elections are so important.”

Cedillo said the hypocrisy of some Republicans on whether Trump should nominate someone to replace Ginsburg or wait until the term of the next president begins is not lost on him, and perhaps other Americans.

When Supreme Court Justice Antonin Scalia died in Texas, then President Barack Obama nominated Merrick Garland to replace him 11 months before the November 2016 election. But Senate Majority Leader Mitch McConnell refused to give Garland’s nomination a hearing, insisting that the American people should decide the matter by electing Trump or former Secretary of State Hillary Clinton.

Other Republicans sang the same song, including Texas Sens. Ted Cruz and John Cornyn, as well as South Carolina’s Lindsey Graham, who is now chairman of the Senate Judiciary Committee.

Gromer Jeffers Jr., political writer. The Howard University graduate and Chicago native has covered four presidential campaigns and written extensively about local, state and national politics. Before The News, he was a reporter at The Kansas City Star and The Chicago Defender. You can catch Gromer every Sunday at 8:30 am on NBC 5’s Lone Star Politics.