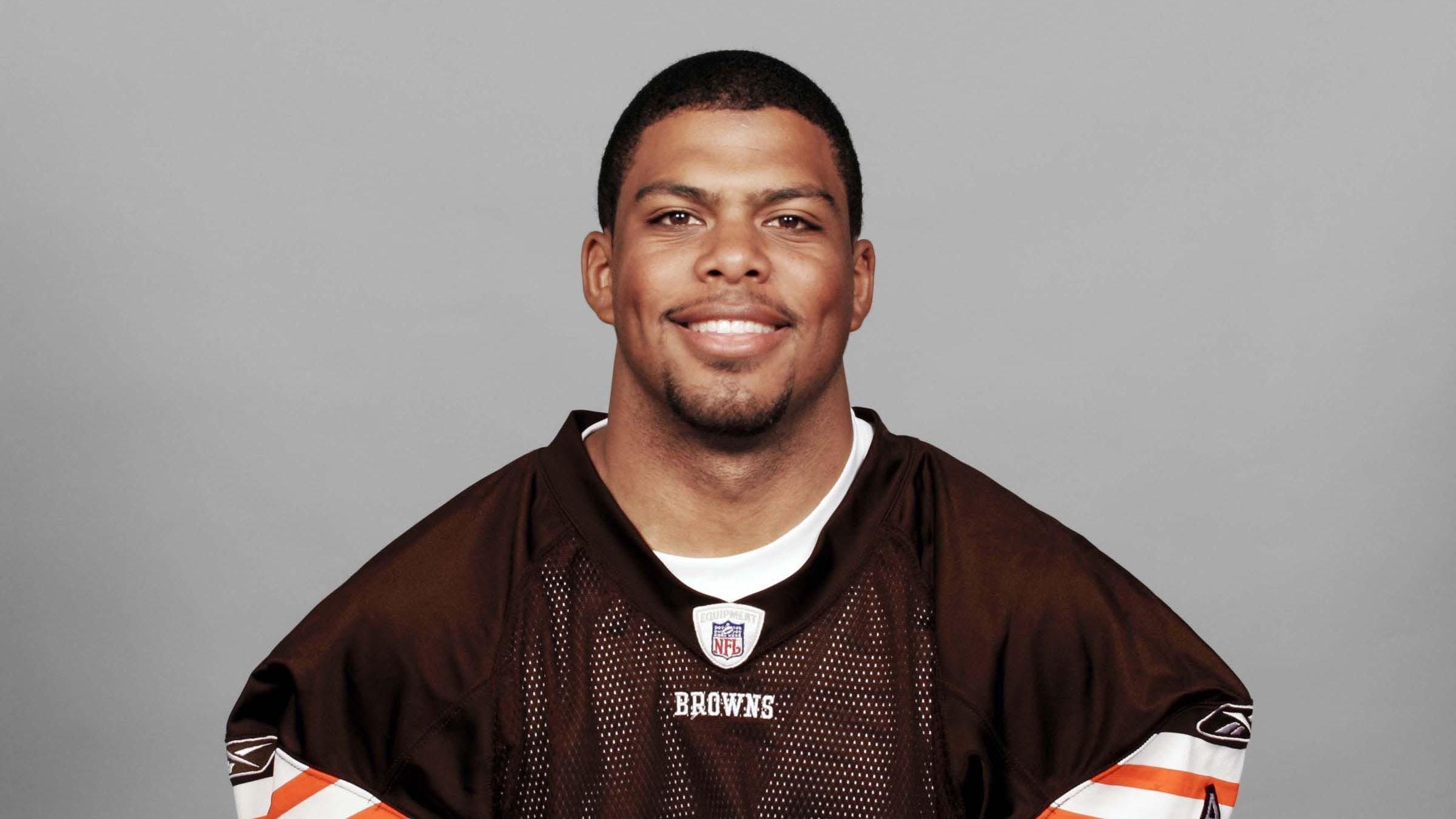 Change has arrived to the NFL. The first Black team president in NFL history has been named to the Washington Football Team. Jason Wright said he is excited to do the work and implement more changes. Regardless of race, team officials say he is the most qualified for the position. Wright will be handling the team’s marketing, sales, finance and all-around operations. Wright in the past, has played for teams such as the Atlanta Falcons and San Francisco 49ers as a running back.

This exciting news comes recently after the Washington Football team decided to get rid of their name which has been said is racist. As of now, the team is showing diversity. There’s a Latino head coach, Black Senior VP of Player Development, a Black female who runs social media and so many other diverse employees. Hopefully, from this change, other teams in the league like the Cowboys will take note.