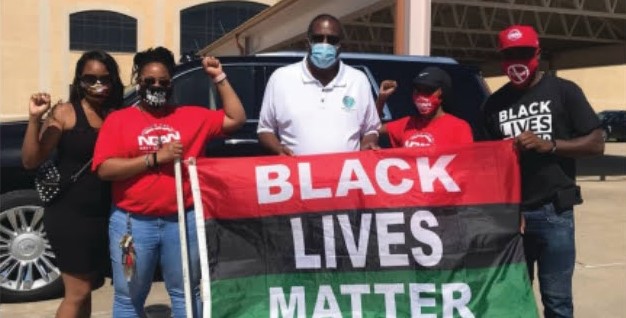 The motorists blocked drive lanes preventing some church members from entering or exiting the parking lot. Friendship-West had planned to host a Black Lives Matter rally that day. Organizers of the “Back the Blue” and “Blue Lives Matter” event said they merely were taking a break from their own ride-related rally when they gathered on the Friendship-West parking lot. Haynes said the motorists’ presence was uninvited, unwelcome and “a slap in the face” to all Black churches, many of whose parishioners he said do not support policies touted by President Donald Trump. “They violated our sacred space on so many levels,” Haynes said last week, adding that the incident was an example of “white supremacist intimidation.”

The recent event brought out community leaders and supporters from other churches and neighboring communities, saying they wanted to make it clear that supporting Friendship-West was not only the right thing to do, it was the only thing to do. James Allen, a retired police officer and former President of the Black Police Organization, Texas Peace Officer Association, said the event was about more than the drive. “It’s about getting marching orders to get organized for voter registration, the Census and getting other churches involved,” he said.

Jasmine Crockett, who is the Democratic nominee for Texas House District 100, was among the attendees, as was Sen. Royce West and Judge Eric Moye. “We see that fear and intimidation tactics are being used to deter people and it will prayerfully be just the opposite and motivate people,” she said. “I think voters should show up by any means necessary in November and vote their conscience. I’m definitely interested in heightening the punishment for persons that trespass at a church for the purpose of intimidation and or hate. “There’s a long painful history of traumatizing and vandalizing Black churches. In a state like Texas, I should be able to get bipartisan support for protecting our churches,” she added. 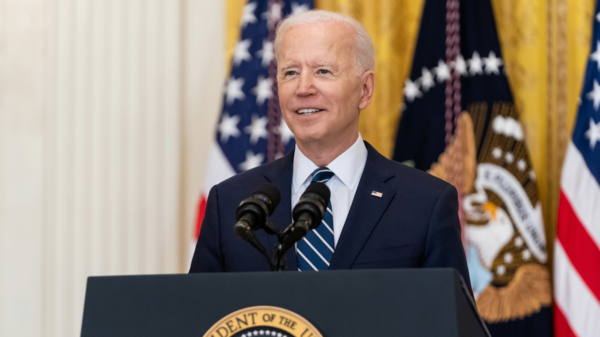 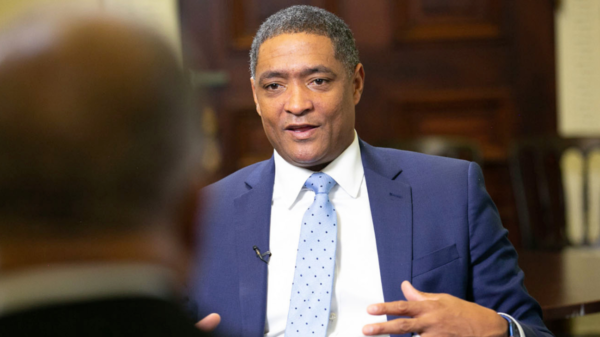 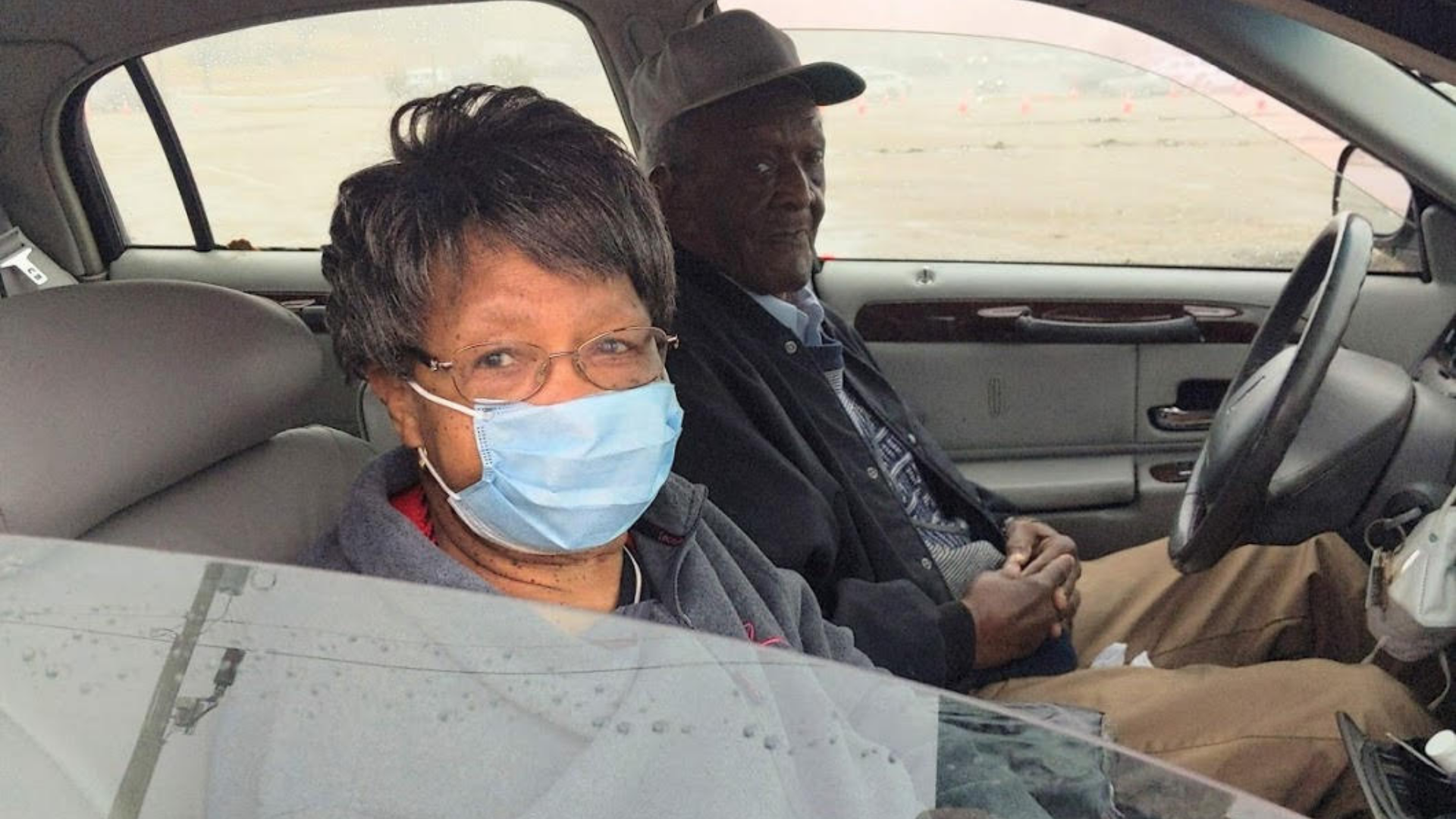