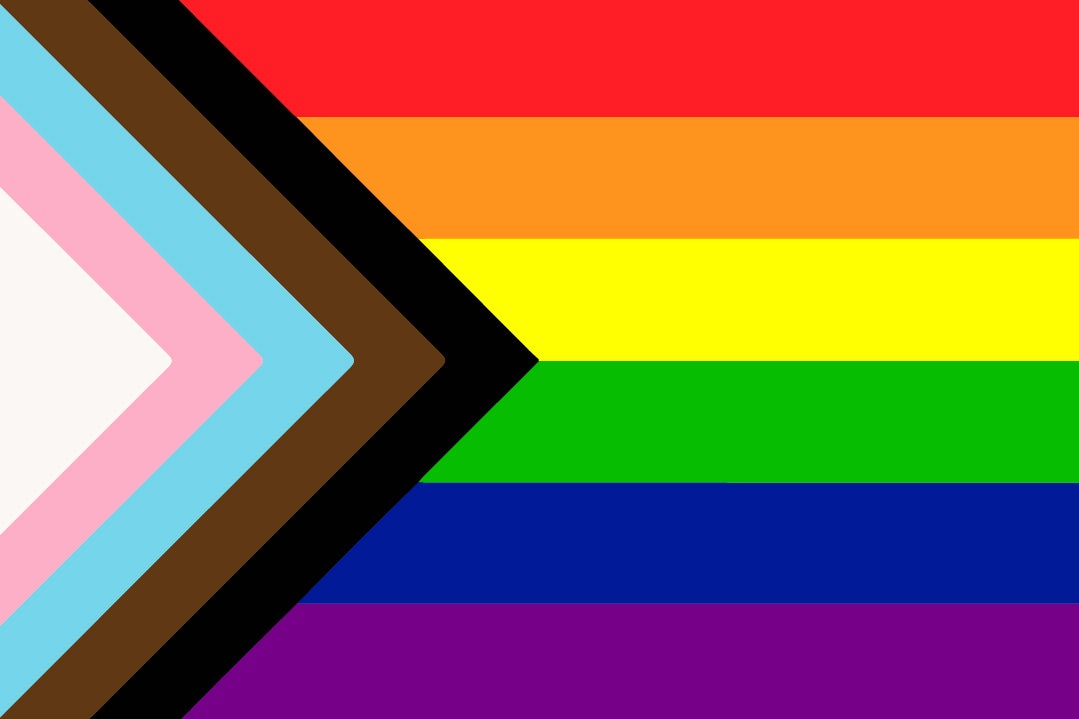 LGBTQ workers will now have more protection at work. In a six-to-three decision, the US Supreme Court ruled against discrimination in the workplace on the basis of sexual orientation. The ruling has given Veronica Jimenez of Dallas some relief. By day, she presents as male at her job at a dental office. Only some of her family members and friends know she’s transitioning from male to female. “I’ve faced prejudice in the workplace for being trans, but kept quiet to keep my job,” said the 49-year-old. Veronica is her name; she asked us not to use her male name because she still fears she will be discriminated against at work. The Court’s decision expands the Civil Rights Act of 1964 to include sexual orientation along with race, gender, and religion. The majority vote included two Republican-appointed justices, Neil Gorsuch and Chief Justice John Roberts who joined the Democratically appointed justices in the majority opinion.

The ruling in part states:” Because discrimination on the basis of homosexuality or transgender status requires an employer to intentionally treat individual employees differently because of their sex…an employer who intentionally penalizes an employee for being homosexual or transgender also violates Title VII of the Civil Rights Act.” Currently, 22 states have laws that protect workers based on sexual orientation. Twenty-one states have laws protecting workers from discrimination based on gender identity. Cece Cox is the CEO of Resource Center, which advocates for the rights of the LGBTQ community in North Texas. “Despite everything going on in the world today, this is a watershed moment for our community. The message from the Court today was clear: there is no room for discrimination against LGBTQ people. We applaud the Court for standing on the right side of history and will continue the fight for full equality.” said Cox.

Veronica Jimenez has faced discrimination and racism because she is a Mexican-American transgender woman. She says the high court’s decision gives LGBTQ people the right to be who they want to be. “It makes me feel that like even if, with so much ugliness and hate in the world, there are some good people in powerful places fighting for people like me,” Cox said the ruling would hugely impact Blacks and Latinos in the LGBTQ community who face the most discrimination. “We know that Black and Latinx LGBTQ people still face disproportionate discrimination in many areas of their daily lives. While today’s decision is a step forward, our work does not end here.”

Aimee Stephens was the woman who brought the trans rights part of the case to the forefront. In 2013 she told her co-workers at a funeral home that she was having gender reassignment surgery to transition to a woman. She was fired after six years as a funeral director. Her former boss testified in Court that she was fired because she “was no longer going to represent himself as a man.” Stephens died in May in Detroit from health complications. The UCLA Williams Institute reports there are one million workers who identify as transgender in the LGBTQ community and more than seven million gay, lesbian, and bisexual workers in the U.S.