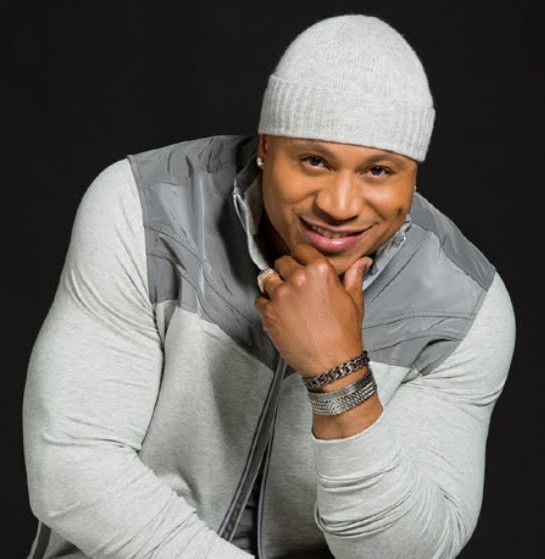 LL Cool J is hard as hell/Battle anybody I don’t care who you tell/I excel, they all fail/Gonna crack shells, Double-L must rock the bells

These famed lyrics by James Todd Smith, better known as LL Cool J, from his 1985 song “Rock the Bells” ring true during the current state of affairs in the United States of America as protesters, rioters and looters rock the country following the senseless murder of George Floyd. LL made headlines and recently experienced some backlash over wondering and asking what parents of bi-racial children are saying during this time of unrest. “What does the parent of a biracial child say to that child about systemic racism? I’m curious… I’m a black man… My mama was very clear. What do you say?” he asked via Twitter.

This backlash caused LL’s anger to swell, and he let it all out during a live social media tirade where he often kept misplacing the word “neck” for “knee” all throughout as he responded to the image of George Floyd being pinned down by Derek Chauvin in the tragic occurrence in Minneapolis, MN. A reply to a post LL made on his Instagram page of which he included protest photos captioned with “This is what America looks like on May 30th, 2020” had the rapper come out of his “Ladies Love” character in his response back to the Instagram user, calling her a “hoe.”

LL came back even harder with raging lyrics that cut deep, showcasing his expert lyricism while expressing his anger and pain. He starts by saying, “For 400 years you had your knees on our necks. A garden of evil with no seeds of respect.” Staring squarely into the camera with watery eyes, his delivery references many injustices and cleverly weaves in names with play-on-words of many African Americans who have been slain, including many more besides the recent deaths of George Floyd and Breonna Taylor. “Sandra wasn’t bland, they hated Mike cause he Brown. Trayvon should have had an Aston Martin ridin’ around,” were verses he spit. LL ends his powerful a cappella freestyle with “Black lives matter. Forever.” And they do.