The Dallas Cowboys released a statement on Wednesday evening after former running back Marion Barber was found dead earlier in the day.

“We are heartbroken by the tragic death of Marion Barber III. Marion was an old-school, hard-nosed football player who ran with the will to win every down. He had a passion for the game and love for his coaches and teammates. Our hearts go out to Marion’s family and friends during this difficult time.”

The running back was found dead in his apartment by Frisco police on Wednesday, according to multiple reports. The cause of his death is unknown.

First reported by the Fort Worth Star-Telegram’s Clarence Hill Jr., “Frisco Police responded to a welfare concern at an apartment believed to be leased by Marion Barber,” police spokesperson Joshua Lovell said. “Frisco Police along with the Collin County Medical Examiner’s Office are investigating an unattended death at the location.” Barber was 38. His birthday is June 10.

Barber played seven years in the NFL, including six for the Cowboys, between 2005 and 2011. He retired from the NFL before the start of the 2012 season.

Stay tuned for more on this developing story. 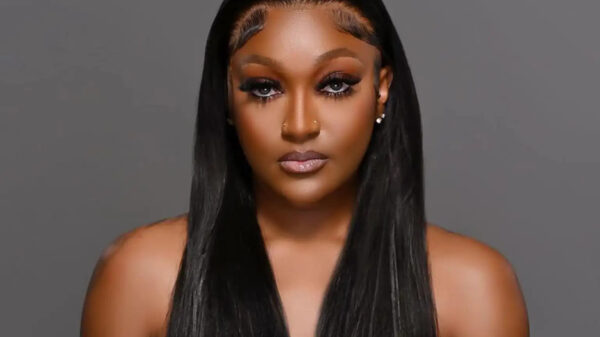 New information is coming to light in a case that has garnered attention nationwide. A police report says Shanquella Robinson was alive when medical...