Eight-time Grammy nominee, Janelle Monáe, has just announced that she will be starring in a new television series as legendary entertainer Josephine Baker, even previewing her announcement in a recent Met Gala appearance inspired by one of Baker’s iconic looks.

The series entitled De La Resistance, will focus on Baker’s life as the first Black international star, centering on her role as a spy for the Allies who helped defeat the Nazis during the French resistance. Baker was born in Missouri, eventually moving to France to escape the ubiquitous racism in the states. She rose to international fame as a singer, actress and freedom fighter, refusing to perform to segregated audiences in the U.S. and contributing heavily to the civil rights movement, Coretta Scott King even offering Baker a leadership position after Dr. King’s assassination.

Baker was extremely talented, becoming the first Black woman to star in a major motion picture, her performances and costumes serving as iconic images and symbols of the Roaring Twenties and the Jazz Age. The new film will explore her glamorous life as a superstar and her activism during WWII, which she received numerous honors and accolades for by French leader General Charles de Gaulle. Even after joining the ancestors nearly 50 years ago, Baker continues to make history, just last year becoming the first Black woman entertainer to be buried at the historic Panthéon monument in France.

Monáe’s Wondaland will executive produce alongside A24 (Euphoria, Moonlight), with author Damien Lewis who wrote the book on Josephine Baker, The Flame Of Resistance, set to co-executive produce. Jennifer Yale (See, Underground will serve as creator and showrunner, the series currently in a bidding war among streamers.

No word yet when De La Resistance will hit screens but Monáe is booked and busy, her new novel, The Memory Librarian, debuting on the New York Times Best Seller List and the actress set to co-star in the new film Knives Out 2.

We can’t wait to see Monáe bring the iconic Josephine Baker to life! 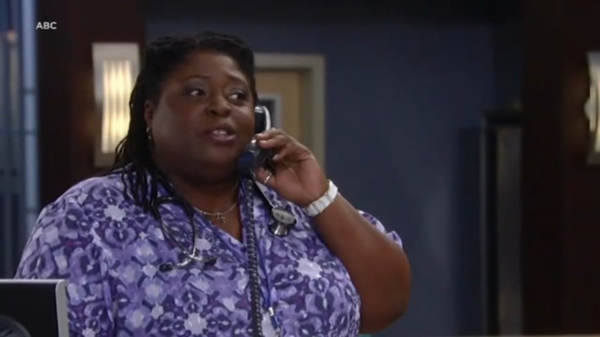 IN MEMORIAM: Sonya Eddy of ‘General Hospital’ Soap Opera Fame Has Died at 55

ROLLING OUT — Eddy’s passing was confirmed by her close confidante and Oscar-winning actress Octavia Spencer. The Help star penned a poignant tribute to... 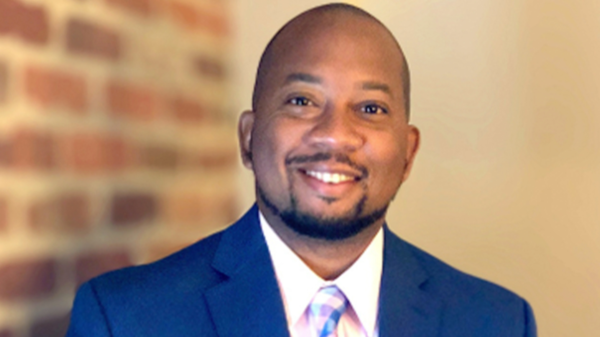 NNPA Newswire/BlackPressUSAOakland PostBy Y’Anad Burrell On October 10, 2022, Hack the Hood’s Board of Directors named Terrence Riley as the new executive director. The... 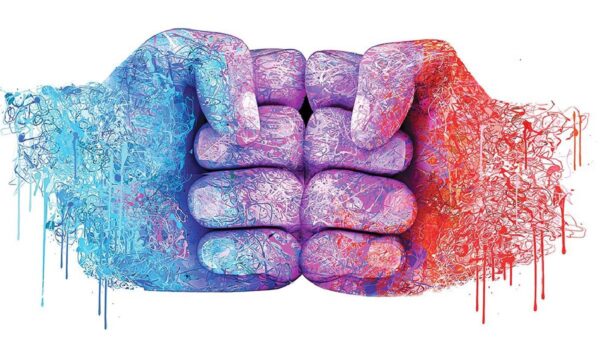 This is how we get big things done. 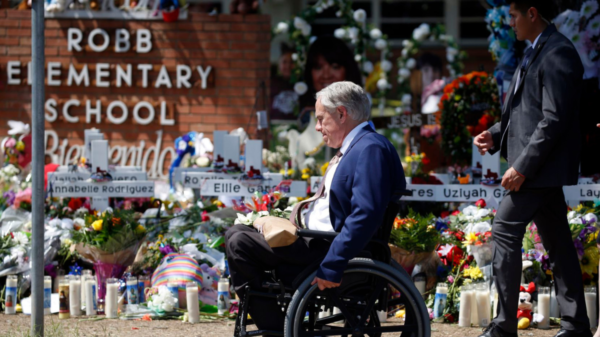 The latest grant brings the total amount of state mental health related funding to $11 million for the Uvalde area.