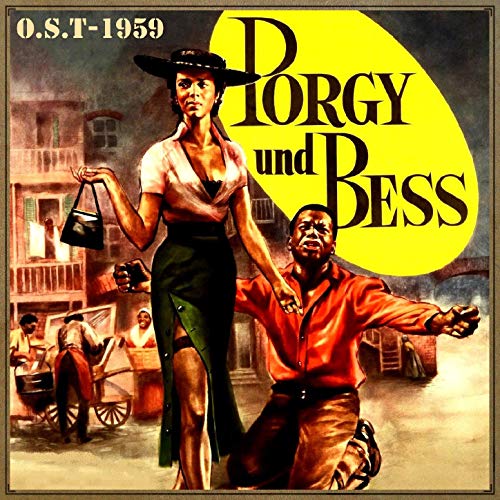 I Messenger Media welcomes veteran journalist Norma Adams-Wade. We hope you will enjoy her insightful, informative and entertaining columns.

I have been traveling the streets of my native Dallas for more years than I care to recall. While traveling, I often recall conversations I’ve had about footprints. There are a lot of deep African American footprints around this tinseltown. Historic footprints are all over the 8th and 10th Streets area near Yvonne A. Ewell Townview Magnet Center. Let’s save Yvonne A. Ewell for another time and just talk about the streets across from the popular school.

I call this small section of Oak Cliff my personal Catfish Row, referring to the setting in George Gershwin’s world-famous 1935 folk opera Porgy and Bess. The production — starring a trailblazing all-African American cast that wrestled with life in a staged Charleston, South Carolina shantytown — later became a 1959 movie and featured stars including Sidney Poitier, Dorothy Dandridge and Sammy Davis Jr. But I digress.

I was just thinking about how this enduring Dallas area figuratively has so many African American footprints and is rife with the spirits of early Dallas African Americans who deserve to be remembered. The design of the modest structures – some up on tiny hills and jammed into miniature spaces where residents sit high up on thumbnail porches – reminds me of a Catfish Row movie set.

I want to blurt out the timeless songs “Summertime” or “It Ain’t Necessarily So” from Gershwin’s folk opera. I cannot drive by the 8th or 10th streets area without emotions tugging at my heart when I see all the “streets” with names that include Boswell, Anthony, Noah and Moore. Their histories scream as if through a megaphone, because the African Americans whose names these streets honor were larger than life when they lived. …But we don’t remember them.

I was just thinking of a time decades ago when I researched the origin of these street names and interviewed a number of the proud descendants of the ancestors these names honor. Their stories were so full of life and pathos, glory and grief.

They were early Black settlers who purchased land in the Oak Cliff wilderness along the Trinity River west bank during Reconstruction, the decade following the Civil War and generations before Trinity River levees were built to hold back threatening flood waters that often covered the settlement, known as Dallas’ oldest Freeman’s Town, even before the State-Thomas area.

Most of these African American pioneers are buried in the old and forgotten Oak Cliff Cemetery that still stands and extends back from 8th to 10th streets along that end of Moore Street. Boswell and Anthony streets only scratch the surface in honoring Anthony Boswell for whom two of the streets are named. Boswell was a former enslaved African American who purchased his freedom in Alabama before arriving in Dallas with his family in the 1860s.

He worked his way here as a teamster and purchased the large track of land where my Catfish Row sets. He also founded the once glorious Sunshine Elizabeth Chapel CME Church, a historic landmark that was at 1026 E. 10th Street for more than a century before it gave way to deterioration and was demolished in the late 1990s. That’s a whole separate tear-stained story.

The church was named for Anthony Boswell’s wife, Elizabeth. In the late 1980s, I was privileged to talk to Boswell’s granddaughter, Ruby Boswell Johnson of Dallas, who was then in her 80s. She said Anthony Boswell and his son/her father George Boswell opened and operated the first Black-owned grocery store on 10th Street in the late 1880s. I also talked many times with Anthony Boswell’s great-great-grandson, the late David Perry. He was Plano’s first Black city council member in 1990 and a leading businessman and political operative who died in 2013.

I was just thinking. The persons who inspired the naming of Noah and Moore streets in my figurative folk opera community would be interesting to explore next time we get together. How ‘bout let’s do that, ok?