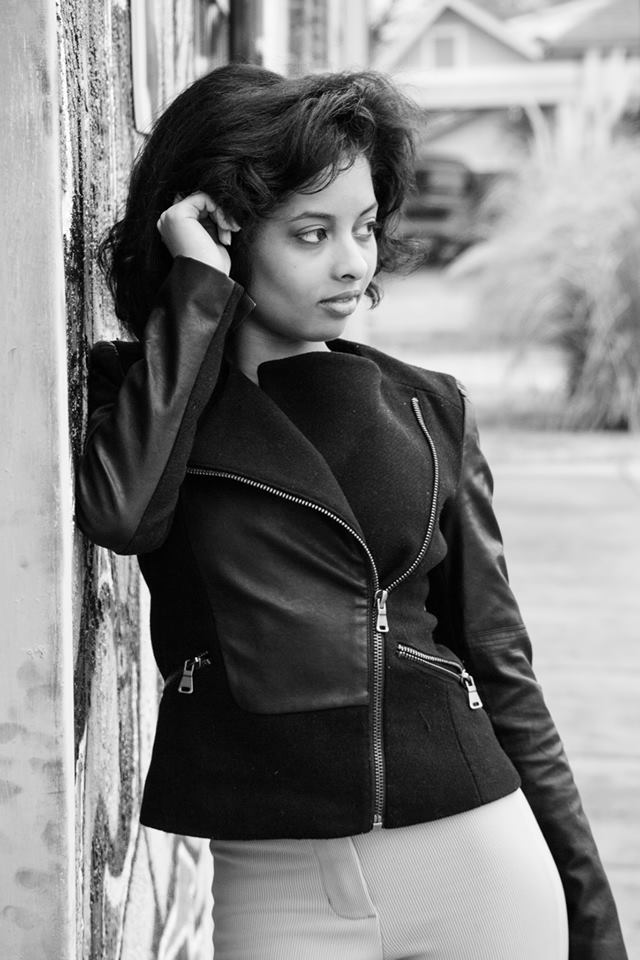 Abeni Jewell Haynes is a budding and promising young actress. This past Sunday morning church service wasn’t my first time hearing her recitation of Barbara Jordan’s famous 1974 speech to impeach Richard Milhous Nixon. This was the second time in six months but this time was even more piercing than before. Ukraine maybe?

In 1974, the eloquent, effusive, and intellectually inclined U.S. Representative from the State of Texas levied her charge for the rule and role of the Constitution. This is the 45th anniversary, but it sounds custom-made for this 45th President. In fact, there was less evidence on “Tricky Dick” to support impeachment proceedings than we have at this moment. Here are the most salacious and treasonous acts that should earn this and any other sitting President a disastrous comeuppance.

Donald Trump has divulged classified information to foreigners, while publicly and consistently undermining the American intelligence community. He has fired members of his cabinet for being loyal to their oath, replacing them with minions whose only oath is to Trump.

This Maryland Farmer has eviscerated the emoluments clause and erected a mobile billboard encouraging foreign leaders, the military and his fan base to curry his favor by their patronage. Meanwhile, he spends 70% of his days watching television or visiting one of his resorts; even the one that allegedly has bedbugs…OMG!

“Today I am an inquisitor. A hyperbole would not be fictional and would not overstate the solemnness that I feel right now. My faith in the Constitution is whole; it is complete; it is total. And I am not going to sit here and be an idle spectator to the diminution, the subversion, the destruction, of the Constitution.

It is wrong, I suggest, it is a misreading of the Constitution for any member here to assert that for a member to vote for an article of impeachment means that that member must be convinced that the President should be removed from office. The Constitution doesn’t say that. The powers relating to impeachment are an essential check in the hands of the body of the Legislature against and upon the encroachments of the Executive. The division between the two branches of the Legislature, the House and the Senate, assigning to the one the right to accuse and to the other, the right to judge, the Framers of this Constitution were very astute. They did not make the accusers and the judgers — and the judges the same person.

We know the nature of impeachment. We’ve been talking about it awhile now. It is chiefly designed for the President and his high ministers to somehow be called into account. It is designed to ‘bridle’ the Executive if he engages in excesses. ‘It is designed as a method of national inquest into the conduct of public men.’² The Framers confided in the Congress the power if need be, to remove the President in order to strike a delicate balance between a President swollen with power and grown tyrannical, and preservation of the independence of the Executive.

If the impeachment provision in the Constitution of the United States will not reach the offenses charged here, then perhaps that 18th-century Constitution should be abandoned to a 20th-century paper shredder!

I yield back the balance of my time, Mr. Chairman.”

I could never duplicate the resonant and regal tonality of the late Barbara Charline Jordan. I no longer possess the requisite synapses or nerve cells to memorize long diatribes like Abeni Jewel. This is the adult version of a nappy-headed little colored boy from the hood…Impeach the MF now; Maryland Farmer that is!

History has proved that being right on the issue “trumps” political expediency! Impeach! #Pelosi #Democrats #QuitPlayin