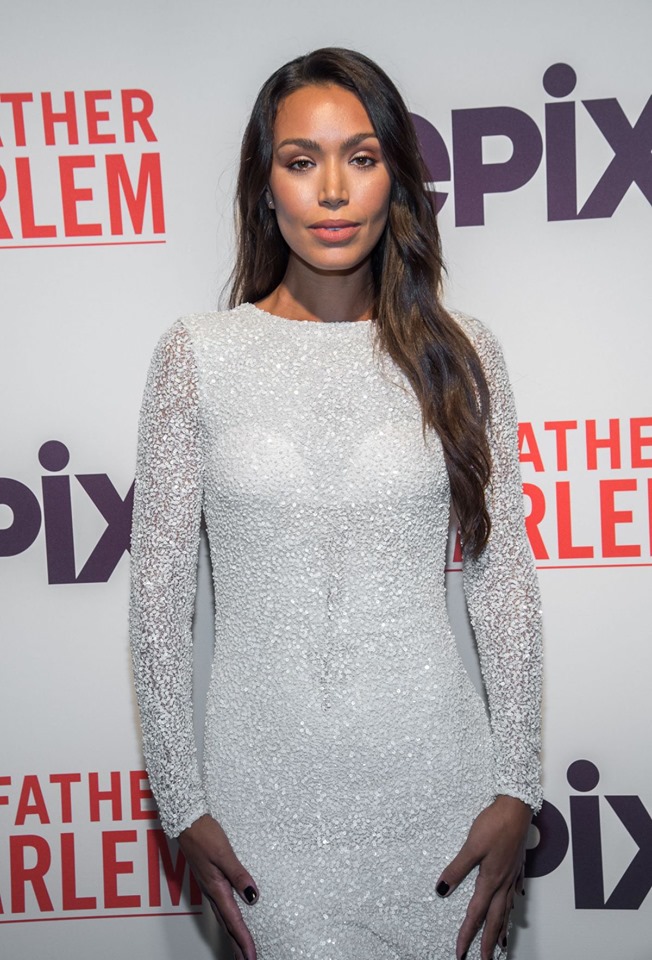 Godfather of Harlem focuses on crime boss Bumpy Johnson (played by Academy Award®- winner Forest Whitaker) who, after a long prison stint, returns to find the old neighborhood controlled by the Italian mob and forms an alliance with rising political leader Malcolm X to help take it back.

Viewers can binge watch on EPIX –Text provided by Ilfenesh Hadera’s publicist The 10-installment series reimagines the story of infamous crime boss Bumpy Johnson (Forest Whitaker), who in the early 1960s returned from a decade in prison to find the neighborhood he once ruled in shambles.

You may remember American Gangster premiered in New York on October 20, 2007, starring Denzel which intersects with the life of Bumpy Johnson. In 1968, Frank Lucas is the right-hand man of Harlem gangster Ellsworth “Bumpy” Johnson and takes over his territory when Johnson dies of a heart attack. Godfather of Harlem fills in the life of Bumpy Johnson before his death.

VBS: Ilfenesh Hadera, welcome to the Valder Beebe Show for the first time. I’m excited to speak with you as your upcoming series Godfather of Harlem premieres on EPIX. I was reading your bio and it’s so fresh and clean.

IH: Well thank you. That is the first time I have heard my bio reference fresh and clean.

VBS: Yes, you have acted in high profile movies Billions, She’s Gotta Have It, Deception, yet when researching I did not see the amount of celebrity gossip about you or your career. Tell us about being paired with the Academy Award winner Forest Whitaker. In Godfather of Harlem, you portray his wife.

IH: We see Bumpy Johnson at the end of his life in American Gangster starring Denzel Washington. Here we Bumpy Johnson life after being released from prison after 10 years.

VBS: How is playing this period piece? It was not that long ago but it is a part of past.

IH: My hats off to the costume designer, he got it right. I grew up in Harlem and Bumpy’s wife is just like the women I grew up around, just different versions.

VBS: As the viewer what do you as the actor want us to get out of the Godfather of Harlem because there is a lot of violence and Bumpy Johnson was a hardened criminal.

IH: You are right yet he also was an avid reader and a savvy businessman. Maybe if he was born today, he would be a successful entrepreneur.