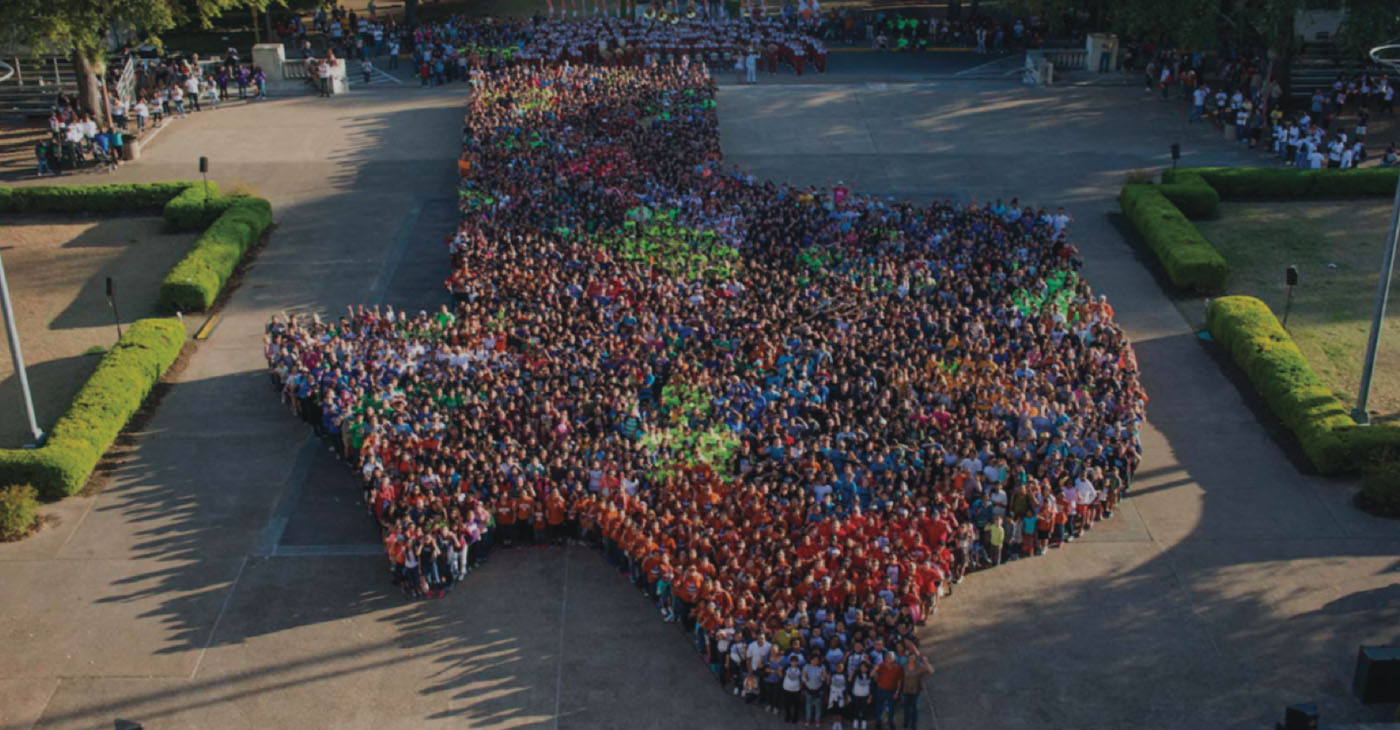 AUSTIN, Texas – This year, the Hogg Foundation for Mental Health is celebrating 80 years of supporting the mental health and well-being of Texans. As part of their anniversary efforts, the foundation is accepting proposals for the Texas Communities Count initiative, which will support complete count efforts in Texas for the 2020 U.S. Census. The foundation plans to award grants totaling $2 million.

The primary focus is to aid collaborative approaches that aim to reach traditionally hard-to-count (HTC) populations, communities and geographic areas throughout the state. The goal is to promote active participation in the 2020 Census so that every person in Texas is counted.

Without a complete count during the 2020 Census, Texas will face unprecedented challenges, losing both resources and representation for at least a decade. An accurate and complete census is necessary to determine fair allocation of federal dollars for resources, services and infrastructure that support our everyday quality of life.

“An undercount of Texas’ population by even one-percent could result in a $300 million loss in federal funding, and 25 percent of Texans—over 6 million people—live in hard-to-count neighborhoods,” said Dr. Octavio N. Martinez, Jr., executive director of the Hogg Foundation and senior associate vice president for diversity and community engagement at The University of Texas at Austin. “So the stakes, particularly for African Americans and other historically excluded communities, couldn’t be higher.”

The foundation seeks proposals that support (1) direct, local, on-the-ground complete count efforts or (2) statewide coordination of these local efforts. Preference will be given to strategies that focus on HTC populations and communities or geographic regions in Texas that are designated as health professional shortage areas.

Hard-to-count populations are defined as persons who typically do not get captured by census data, according to the Census Bureau’s research. Examples are children under the age of five, highly mobile people, racial and ethnic minorities, non-English speakers, low-income and persons experiencing homelessness, and undocumented immigrants. People with mental health conditions are also a HTC population. A useful guide to HTC populations can be found here.

“Due to the fact that many of the hard-to-count populations live in health professional shortage areas in Texas, federal funding is even more paramount to closing the gap of what health care is available to support well-being and mental health” said Emily Bhandari, strategic learning and evaluation program officer for the Hogg Foundation.

In addition to ensuring an accurate count, this initiative is also an opportunity to promote new forms of community collaboration and civic engagement that yield benefits for Texans over the long-term.

The deadline for submitting proposals is September 23, 2019. Details about the initiative and how to apply can be found at hogg.utexas.edu/texas-communities-count.

ABOUT THE HOGG FOUNDATION FOR MENTAL HEALTH

Established in 1940, the Hogg Foundation for Mental Health envisions a future in which the people of Texas thrive in communities that support mental health and well-being. Using a variety of approaches, including grantmaking, convening, research and public policy, the foundation works collaboratively to transform how communities promote mental health in everyday life.