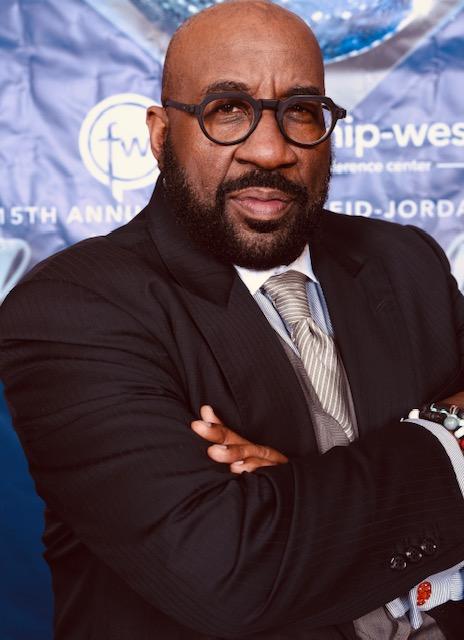 “Black” in the day, or as Dr. Jeremiah Wright would call it; B.C. (before cable), Black people were the Mexicans of their era. We say now that Mexicans and immigrants will do the dirty jobs that no one else will. Well, there was a time when Black folk labored below a fair wage and were damn good at it. Ask Big Mama or Granny.

These women washed, ironed, cleaned, cooked and nannied for America’s most prestigious families. There are still prominent White families who pile up in their cars to pay their respects to some of our grandmothers on Thanksgiving, Christmas and Mother’s Day.  These “domestics” returned to their modest homes and worked and cleaned with the same intensity and pride. The work we did set the standard for our parenting. And then cable TV took over.

Work and thrift were still the order of the day in my generation and 85%y peers lived a similar experience. On Saturday morning our mamasp the taste buds out of our mouths if we had the audacity to turnn before the chores were done.

Those chores included; sweeping, mopping, a proper scrubbing of the latrines and all areas therewith and encompassing. We hung the laundry on clotheslines to dry and mowed the yard with a non-motorized push instrument with blades that looked like they came off the water fans that cooled our homes. It was work, it was expected, and it was an illuminating introduction living. Somewhere we compromised our collective will our race by the honor of our toil, thrift tenacity. There was no dishonor in picking cotton. The dishonor came in of child labor and the slave wage scale that got rich on!

At the age of 10 or 11, me and my bestie; Scott, would drag a lawnmower and a can of gas all over East Oak Cliff. We knew where the single women were and always underbid our competition. These days I watch moms walk by their heavyweight sons, some of them six-foot and over 200 pounds, to pay a lightweight Mexican brother with an accent for what we used to beg to do.

I’m sorry, but some of our children are just sorry. Or trifling as my mama would say. But that’s not their fault…It’s ours!

You can’t keep a job mopping floors when you have to keep pulling your pants to cover the crack of your ass. And those expensive nails won’t last a week when you have to bust suds two or three times a day. But I guess dishes don’t pile up when there ain’t no turnip greens and cornbread on the stove. Has cooking become antiquarian too? Teach your children the folklore of John Henry; “The Steel Driving Man.” He worked himself to death, but as a people, we wore his example as an aegis of honor. The muscular John Henry became famous for winning a race against a steam-powered hammer, before dying of exhaustion. Nowadays, we are often seen as lazy, listless, shiftless and shallow. And that ain’t just what White think of you.

We need to revisit the yesteryears before PlayStations and social media. Black parents demanded that their children perform superior grade work before they were rewarded with leisurely exploits. There is no more honorable man or woman than those who earn their keep in honest labor. Every Black child needs to master a trade and a profession. PERIOD!

Dr. Martin Luther King put it this way; “If a man is called to be a street sweeper, he should sweep streets even as Michelangelo painted, or Beethoven composed or Shakespeare wrote poetry. He should sweep streets so well that all the hosts of heaven and earth will pause to say, here lived a great street sweeper who did his job well.” Netflix will soon release a movie about John Henry starring Dwayne (The Rock) Johnson. Watch it with your kids, but share the story of John Henry in print first. Oh, and after the movie is over; find some work for them to do!