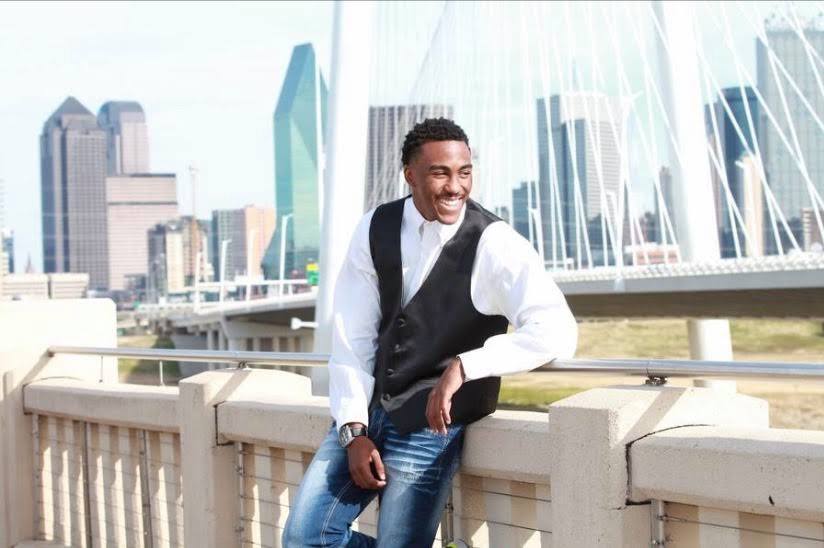 On April 19, 1989, five young boys were accused, charged and convicted of raping and beating a woman in Central Park. The five boys were questioned by investigators and officers about the case without their parents’ consent; being abused and hit upon.

The person who handled this case was an attorney and New York City prosecutor focusing on crimes of violence against women and children. She was the head of the sex crimes unit of the Manhattan District Attorney’s office from 1976 until 2002. Her name is Linda Fairstein.

During the trial, there was DNA evidence that proved they were innocent of the crime; however, before the trial, the investigators had the boys videotaped, and the five of them confessed because they were told they could go home if admitted guilt.

The young boys: Raymond, Yusef, Korey, Antron, and Kevin were all sentenced to six to eight years in prison. The Netflix series When They See Us showed the boys and what they dealt with in prison, the courtroom and even the park itself.

Within the documentary series, there have been many reviews of each episode by young people. The Netflix series is a four-part series and everyone should watch it. I got to interview Mr. Kurtis Willis, who was around during that year, and I got his input on the case and the Netflix series itself.

AC: “As a Black man, how do you feel about the judicial system?”

KW: “The judicial system and African American men are handled differently. We are not innocent until proven guilty. We are guilty in most cases, and therefore, when we enter this system, the thought process for most prosecutors is you are going to have to prove you are innocent. In this system, you are guilty by association because of the color of your skin.”

AC: “What do you do if you are in a vulnerable situation where you have nowhere to go?”

KW: “You have to find someone that you really can trust, finding someone that can lead you in the right path. Everywhere you go there’s going to be that pocket of a city of crime or reputation. Find people that can help you and mentor you so you can grow and be safe. The first thing I would do is know my surroundings.”

Tune in to Anthony’s “Leadership” Council each Tuesday from 2 pm-4 pm on http://www.blogtalkradio.com/cherylsmith