Two southern Dallas-based community court programs meant to aid and rehabilitate residents accused of low-level offenses have such poor record keeping and oversight that it’s hard to determine if they’re working as intended, according to a city audit.

One treatment vendor, for example, notified the city that participants would be charged additional fees even though they weren’t supposed to pay anything. The audit said it’s unclear if participants ended up being charged for the free service because the documents attached to the invoices were “incomplete and inconsistent.”

Both grant-funded programs are overseen by the city attorney’s office through Dallas’ community courts system. In 2022, the city accepted more than $375,000 from the U.S. Department of Health and Human Services for the drug court and $50,000 from the Texas Veterans Commission for the veterans’ treatment court.

“In the absence of clearly defined monitoring controls over the treatment courts, the city attorney’s office cannot attest the financial and operational activities of the treatment courts comply with applicable city of Dallas procedures and federal and state grant requirements,” the audit, released on Dec. 29, said. The audit reviewed records between October 2017 and September 2020.

The community court programs are less than 10 years old and accept people accused of Class C misdemeanors suffering from alcohol or substance abuse, as well as mental health disorders. Veterans and others can be referred to treatment and other services, such as job training and financial planning. Fines, court fees and possible jail time could be waived by a judge following successful completion of the programs. Community service could also be part of the agreement.

The drug court aims to enroll around 75 people a year and the veterans’ treatment court around 60.

The audit attributed the problems to a lack of written rules and procedures that would have ensured proper oversight.

City Attorney Chris Caso in a response statement said his office already has procedures in place to address monitoring, record keeping and payment concerns. He said they plan to review them and “make any necessary revisions.”

“While the audit observed low risk ratings in its review of the specialty courts, we recognized that there are always opportunities for improvement,” Caso wrote to City Auditor Mark Swann.

In the audit, an analysis of 26 contracts found eight didn’t have any documentation showing their insurance was reviewed and approved by the city, four had no insurance documentation, and one didn’t include proof of insurance coverage.

There were also no records that city employees personally saw the services being provided to program participants.

A review of 35 invoices found that all of them didn’t have the total amount requested to date or listed an amount different from what the city agreed to in the contract. Other issues included 25 of those invoices missing supporting documentation, nine invoices used billing rates different from the contract and five of them had no dates listed when services were provided.

“The city’s attorney’s office does not have written procedures and work instructions on what supporting documentation should accompany an invoice nor how to review, verify, approve and document invoices to ensure that the city of Dallas pays for eligible services provided to eligible individuals in a timely manner,” the audit said.

Paper and electronic records on case files detailing people’s treatment, community service hours and other progress weren’t complete or accurate, the review found. Because of that, there wasn’t a reliable record to determine that all treatment participants complied with program requirements before their charges were dismissed, the audit said.

“In addition, the South Dallas Drug Court and South Oak Cliff Veterans’ Treatment Court management could not provide a reliable listing of current and past participants,” the audit said.

The city also doesn’t monitor who has access to the software used as an electronic database for cases. The audit found 10 former city employees still were listed as active users and had access to the database of files.

“As a result, sensitive client information is vulnerable to tampering and unauthorized disclosure,” the audit said.

The review didn’t say whether there was any evidence found of information being tampered with or improperly disclosed.

The auditor’s office issued a series of recommendations to the city attorney’s office to implement rules that mandate checks to ensure vendors are properly credentialed and providing the services agreed upon. Other recommendations include creating written policy and procedure that foster properly collected and maintained records, fully trained city staff and timely paid vendors.

The auditor’s office set a June 9 date to follow up on progress from their recommendations. 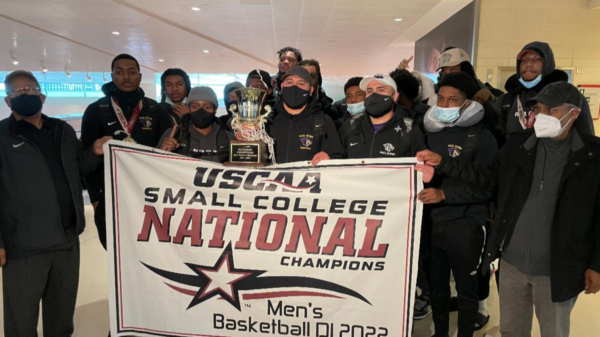 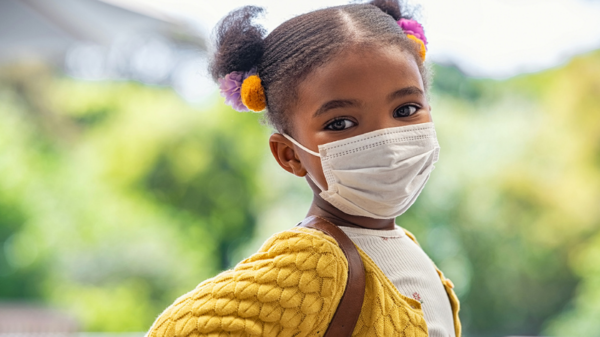 COVID-19 Safety: How to Prepare Your Kids for Back to School

“We know that universal masking works, but the leading way to end this epidemic is vaccination, and the reality is that many parents cannot...